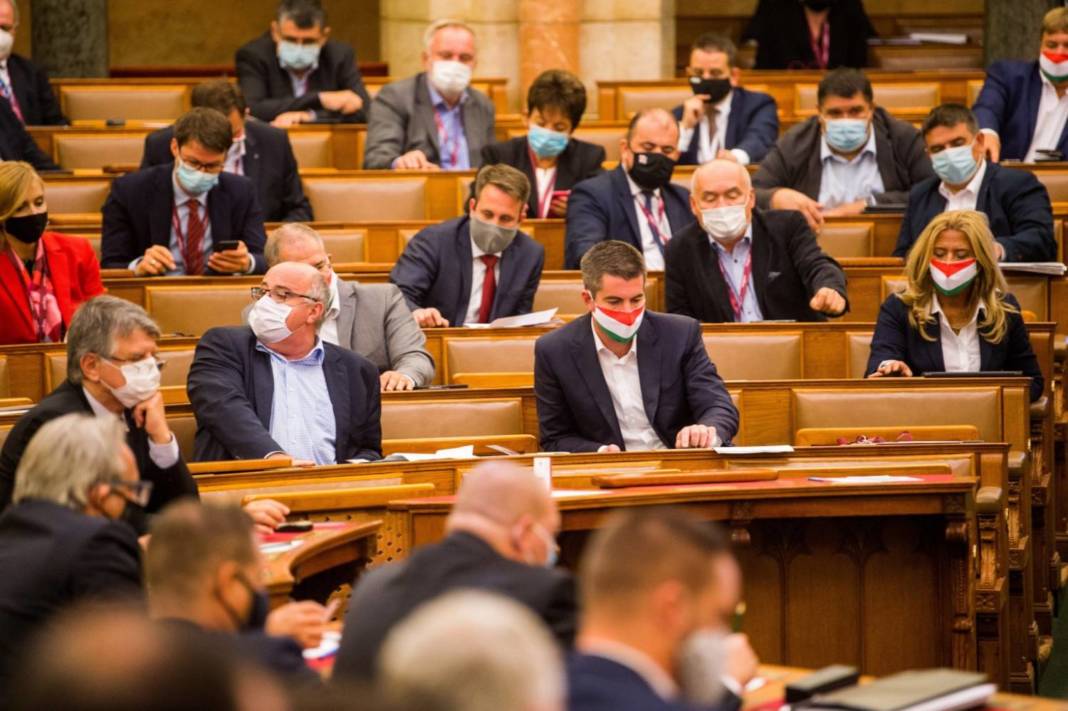 Hungary amended the definition of family in its constitution on Tuesday (December 15) to allow an effective ban on adoption by same-sex couples, another win for the ruling conservatives but decried by one pro-LGBTQ group as “a dark day for human rights.”

The new Hungarian constitution defines family as “based on marriage and the parent-child relation. The mother is a woman, the father a man.” It also mandates that parents raise children in a conservative spirit.

Hungary has never allowed gay marriage but still recognizes civil unions. Adoption by gay and lesbian couples was possible until now if one partner applied as a single person.

The legislation passed on Tuesday follows the passing of a new law earlier this year banning gender change in personal documents and ideological battles over children’s books showing diversity positively.

The nationalist Fidesz party of Prime Minister Viktor Orban has worked to recast Hungary in a more conservative mould since winning a third successive landslide in 2018, and anti-gay verbal attacks and legislation have become common.

In recent years Orban, facing a unified opposition for the first time, has doubled down on propagating his increasingly conservative ideology.