How much does your government spy on you? U.N. may rank the snoopers 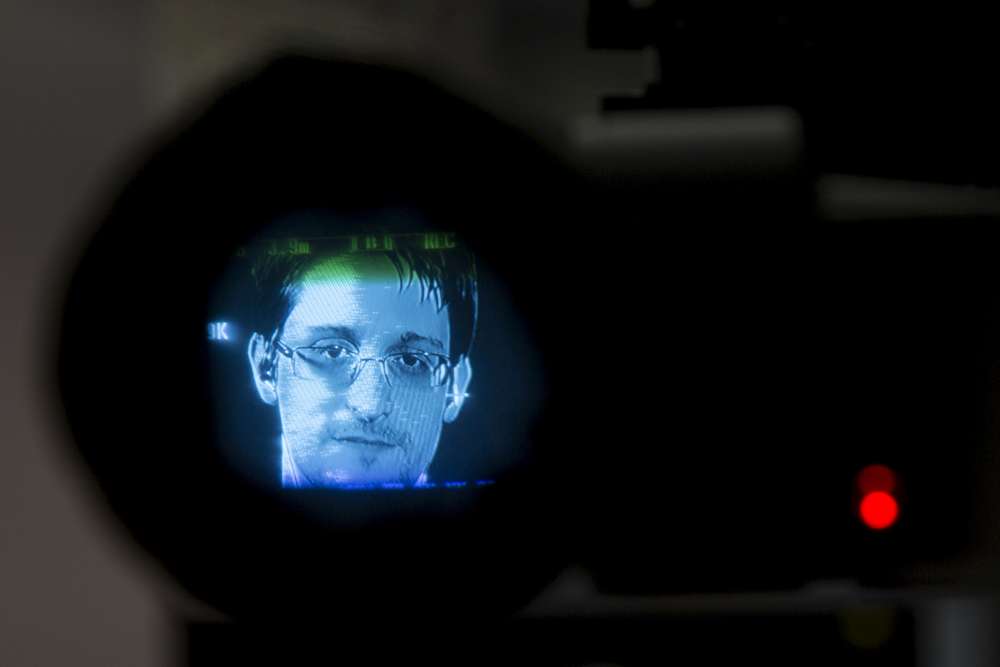 A U.N. human rights expert has published a draft list of questions to measure countries’ privacy safeguards, a first step towards ranking the governments that are potentially doing the most snooping on their own citizens.

Joseph Cannataci, the U.N. special rapporteur on the right to privacy, submitted the draft questionnaire – touching on everything from chatrooms to systematic surveillance – to the U.N. Human Rights Council, and invited comments by June 30.

Cannataci’s role investigating digital privacy was created by the council in 2015 after Edward Snowden’s revelations about U.S. surveillance, and he has strongly criticised surveillance activities by the United States and other countries.

As the first person in the job, Cannataci set out an action plan for tackling the task and said he planned to take a methodical approach to monitoring surveillance and privacy laws to help him to decide which countries to investigate.

The council’s 47 member states are not be obliged to agree with his findings, but special rapporteurs’ reports are generally influential in a forum where governments are keen to appear to have an unblemished human rights record.

The 28 draft questions, each with a suggested score attached, begins with a potential five points if a country’s constitution had a provision to protect privacy or has been interpreted to encompass such a protection.

Under the first version of Cannataci’s scoring system, systematic monitoring of private communications could subtract 55 points, as could intensive policing of the internet and monitoring of chatrooms.

Other questions focus on subjects ranging from parliamentary and judicial oversight of surveillance and intelligence activities, profiling of civilians, and the use of “bulk powers” — such as downloading an entire set of phone records rather than getting a judge’s permission to listen into one call.

The last question asks: “Does your country have a police and/or intelligence service which systematically profiles and maintains surveillance on large segments of the population in a manner comparable to that of the STASI in the 1955-1990 GDR (East Germany)?”

Any country answering “yes” to that would forfeit 1,000 points and should abolish its system and start again, he wrote.

Cannataci stressed that the questionnaire was incomplete and “very much a work in progress”, and more questions might be added on open data, health data and privacy and gender.

“The intention would be to use such metrics as a standard investigation tool during country visits, both official and non-official,” Cannataci wrote in his report. He will report to the Council on Friday.