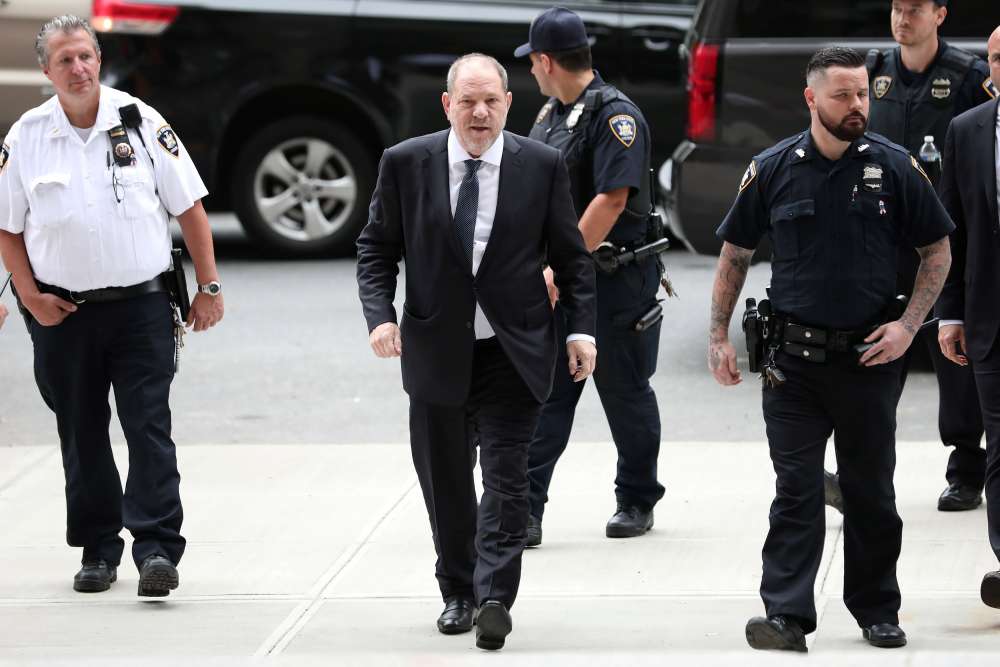 A New York judge on Thursday dismissed one of the six criminal charges against movie producer Harvey Weinstein after prosecutors said they could not oppose the dismissal in light of information they had learned while investigating the case.

The dismissed charge concerns an alleged sexual assault of a woman by Weinstein in 2004. Five other charges, involving alleged assaults of two other women, remain in the case in Manhattan criminal court. Weinstein has pleaded not guilty to all the charges.

Weinstein’s lawyer, Benjamin Brafman, said he would seek dismissal of the remaining charges as well.

Weinstein has denied having non-consensual sex with anyone following accusations by more than 70 women, mostly young actresses and other women employed in the movie business, of sexual misconduct, including rape, dating back decades.

The accusations led to the #MeToo movement in which hundreds of women publicly accuse powerful men in business, politics and entertainment of sexual harassment and abuse.

Through his company and Miramax, Weinstein won plaudits and awards for movies including “Shakespeare in Love,” “Pulp Fiction” and “The King’s Speech.”

By In Cyprus
Previous articleTrump: U.S. working with Turkey, Saudis on journalist probe
Next articleBelgian football scandal suspect in custody