Harry, Meghan would find friendlier media in Canada but impossible to escape scrutiny 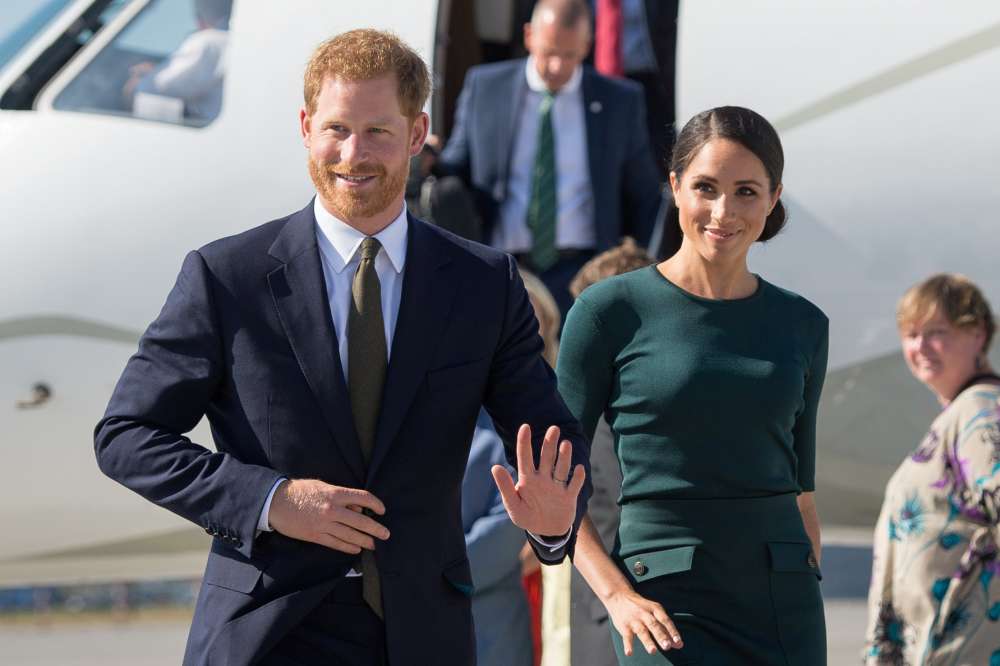 Prince Harry and his wife Meghan can expect less intense local media scrutiny than they have faced in Britain should they move to Canada, experts said on Friday, though international press attention will be impossible to avoid.

Reuters reported that Meghan returned to Canada to be with their son after the couple provoked a rift with Britain’s royal family by unexpectedly announcing they would be stepping back from their roles to spend more time in North America.

The Duke and Duchess of Sussex, as they are formally known, spent six weeks in Canada at the end of last year before returning to Britain. Their first official engagement of 2020 was to visit Canada House to thank consular staff for what they said had been an “unbelievable” welcome.

That has sparked speculation they could make a home in Canada, where Meghan spent several years living as an actress while she filmed the TV show “Suits,” and where the couple’s courtship began in 2016 under relatively subdued public awareness.

The step back from the royal family is partly driven by the intrusive coverage of Meghan and Prince Harry by the British tabloids – something they would not have to deal with to the same degree from Canadian news outlets, according to media experts.

“We won’t be nearly as fascinated by them,” said Chris Waddell, a longtime journalist and professor at Ottawa’s Carleton University School of Journalism and Communication.

Ken Goldstein, a Canadian media economics and trends analyst, said the British press “are much more ‘gotcha'” and should the couple move to Canada, the tabloids would likely hire freelancers in Canada “to do their gotcha thing for them,” he said.

Many observers have also criticized the British press for being overtly racist in its coverage of Meghan, whose mother is black.

Canadian coverage “tends to dance around the issue of race,” said Anita Li, a media analyst who focuses on diversity. “It’s better than the UK media in the sense that it’s not overtly racist … But it’s subtle, it’s much more insidious in some ways.”

David Heller, deputy director of the New York-based Media Law Resource Center, does not think the move would change much for the couple.

“The trouble for Harry and Meghan is that we now live in a borderless media world,” Heller said in an email. “I don’t think there will be any less appetite on the part of the English tabloids to cover them regardless of where they call home.”

But Waddell said British tabloids would find covering the couple more challenging so far from home. “It’s more expensive if they want to send someone here and have them there doing the same stuff. It’s going to be pretty costly for them than it is compared to driving down the street in London trying to find them.”

By In Cyprus
Previous article
Government to contribute €1.3m for Ayia Napa amphitheatre
Next article
566 drivers caught driving under influence of drugs in 2019