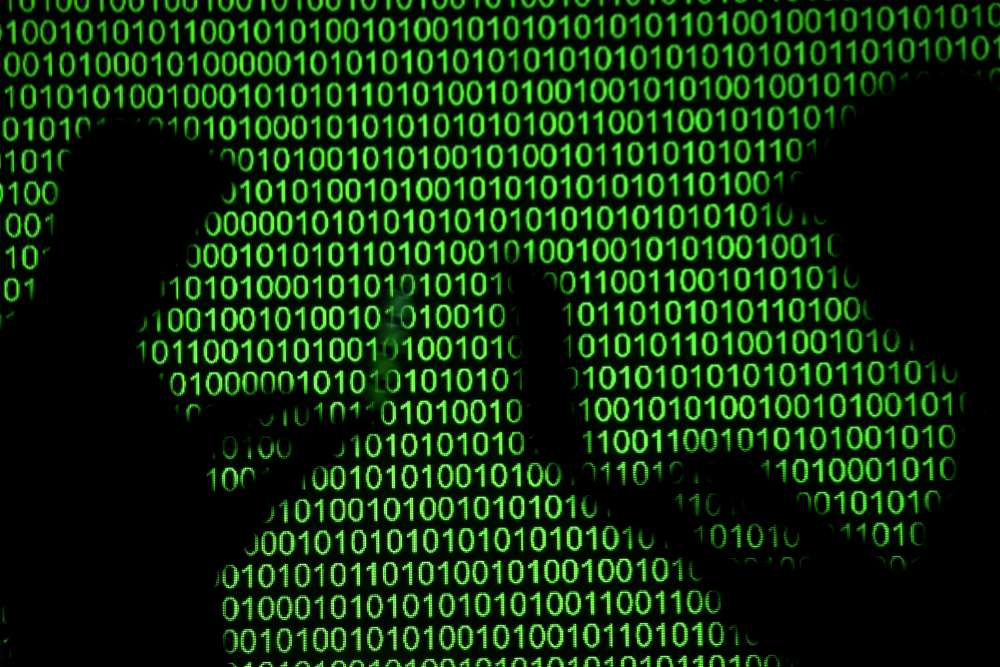 Sweeping cyberattacks targeting governments and other organisations in Europe and the Middle East are believed to be the work of hackers acting in the interests of the Turkish government, three senior Western security officials said.

The hackers have attacked at least 30 organisations, including government ministries, embassies and security services as well as companies and other groups, according to a Reuters review of public internet records. Victims have included Cypriot and Greek government email services and the Iraqi government’s national security advisor, the records show.

The attacks involve intercepting internet traffic to victim websites, potentially enabling hackers to obtain illicit access to the networks of government bodies and other organisations.

According to two British officials and one U.S. official, the activity bears the hallmarks of a state-backed cyber espionage operation conducted to advance Turkish interests.

The officials said that conclusion was based on three elements: the identities and locations of the victims, which included governments of countries that are geopolitically significant to Turkey; similarities to previous attacks that they say used infrastructure registered from Turkey; and information contained in confidential intelligence assessments that they declined to detail.

The officials said it wasn’t clear which specific individuals or organizations were responsible but that they believed the waves of attacks were linked because they all used the same servers or other infrastructure.

Turkey’s Interior Ministry declined to comment. A senior Turkish official did not respond directly to questions about the campaign but said Turkey was itself frequently a victim of cyberattacks.

The Cypriot government said in a statement that the “relevant agencies were immediately aware of the attacks and moved to contain” them. “We will not comment on specifics for reasons of national security,” it added.

Officials in Athens said they had no evidence the Greek government email system was compromised. The Iraqi government did not respond to requests for comment.

The Cypriot, Greek and Iraqi attacks identified by Reuters all occurred in late 2018 or early 2019, according to the public internet records. The broader series of attacks is ongoing, according to the officials as well as private cybersecurity investigators.

The attacks highlight a weakness in a core pillar of online infrastructure that can leave victims exposed to attacks that happen outside their own networks, making them difficult to detect and defend against, cybersecurity specialists said.

The hackers used a technique known as DNS hijacking, according to the Western officials and private cybersecurity experts. This involves tampering with the effective address book of the internet, called the Domain Name System (DNS), which enables computers to match website addresses with the correct server.

By reconfiguring parts of this system, hackers were able to redirect visitors to imposter websites, such as a fake email service, and capture passwords and other text entered there.

Reuters reviewed public DNS records, which showed when website traffic was redirected to servers identified by private cybersecurity firms as being controlled by the hackers. All of the victims identified by Reuters had traffic to their websites hijacked – often traffic visiting login portals for email services, cloud storage servers and online networks — according to the records and cybersecurity experts who have studied the attacks.

The attacks have been occurring since at least early 2018, the records show.

While small-scale DNS attacks are relatively common, the scale of these attacks has alarmed Western intelligence agencies, said the three officials and two other U.S. intelligence officials. The officials said they believed the attacks were unrelated to a campaign using a similar attack method uncovered in late 2018.

As part of these attacks, hackers successfully breached some organisations that control top-level domains, which are the suffixes that appear at the end of web addresses immediately after the dot symbol, said James Shank, a researcher at U.S. cybersecurity firm Team Cymru, which notified some of the victims.

The Albanian State Information Service said the attacks were on non-classified infrastructure, which does not store or process any “any information classified as ‘state secret’ of any level.”

Civilian organisations in Turkey have also been attacked, the records show, including a Turkish chapter of the Freemasons, which conservative Turkish media has said is linked to U.S.-based Muslim cleric Fethullah Gulen accused by Ankara of masterminding a failed coup attempt in 2016.

The Great Liberal Lodge of Turkey said there were no records of cyberattacks against the hijacked domains identified by Reuters and that there had been “no data exfiltration.”

“Thanks to precautions, attacks against the sites are not possible,” a spokesman said, adding that the cleric has no affiliation with the organisation.

The cleric has publicly denied masterminding the attempted coup, saying “it’s not possible,” and has said he is always against coups.

A spokesman for Gulen said Gulen was not involved in the coup attempt and has repeatedly condemned it and its perpetrators. Gulen has never been associated with the Freemason organization, the spokesman added.

By In Cyprus
Previous article
Pyxida Seafront: as fresh as it gets!
Next article
Government, dairy producers, farmers to discuss halloumi PDO