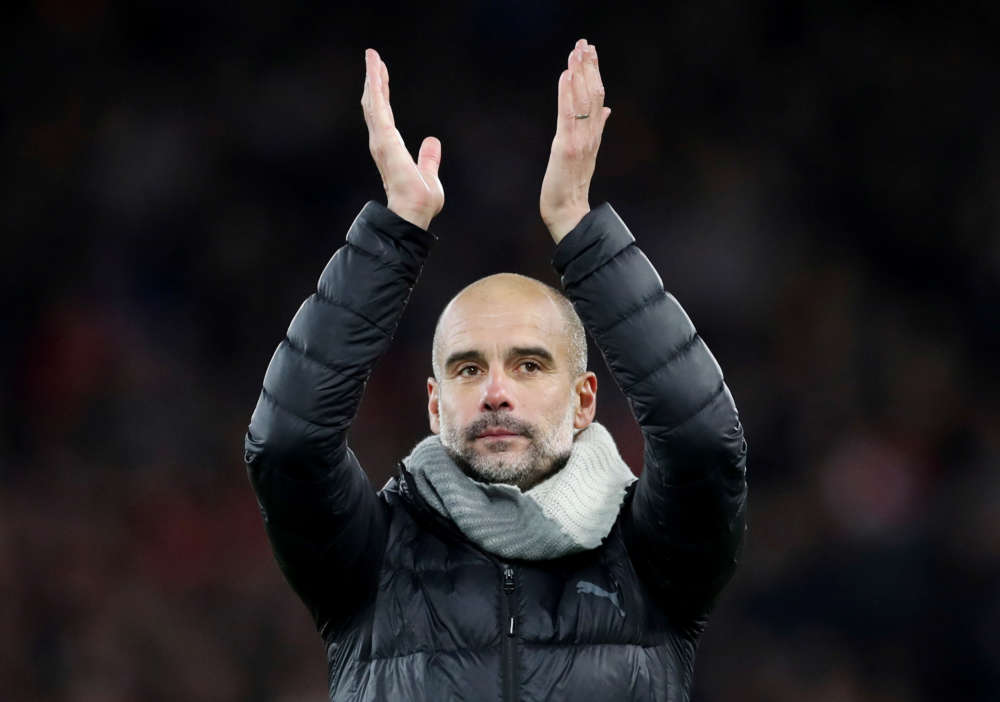 Manchester City manager Pep Guardiola said he may make a decision on his future at the end of the season but made it clear he would never “betray” the club.

“I’m not good enough to think far away,” Guardiola told reporters ahead https://www.reuters.com/article/uk-soccer-england-sou-mci-preview/soccer-city-winger-mahrez-given-week-off-after-afcon-says-guardiola-idUKKBN2JV1JZ of Saturday’s Premier League game at Southampton.

“My future always depends on results. So, play Southampton, rest a little bit then and at the end of the season we’ll see what happens.

“They gave me everything, so I cannot betray them or do anything wrong to them.”

Guardiola is aiming to lead City to their fourth league title in five years, having also won four League Cups and the FA Cup in his time in charge. They are 11 points clear in the Premier League after 22 games.

“Together we took decisions to come here and to extend the contract two times and it will be the same now,” he added. “It depends how they feel about me and how I feel myself in the club.

“I feel good and comfortable. When I’m not energetic and feel a little bit drained or tired, I’m pretty sure I will quit. But right now, I feel good.”