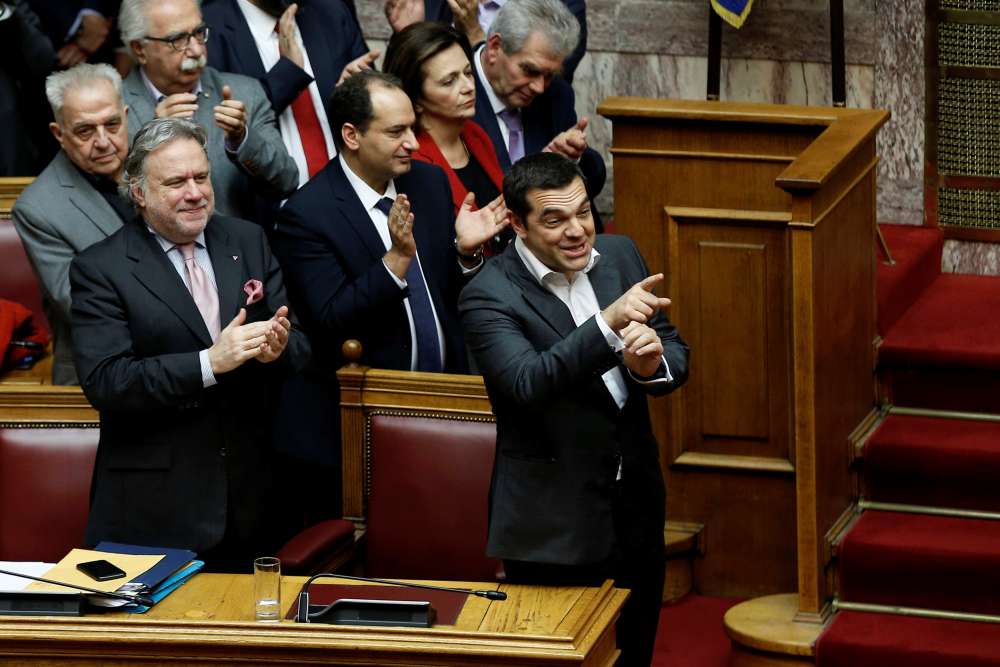 Greek Prime Minister Alexis Tsipras is expected to announce an increase in the minimum wage during a cabinet meeting on Monday, the first such wage hike in the country in almost a decade.

Greece emerged in August from its third international bailout since 2010 and the government, which faces a national election this year, has promised to reverse some of the unpopular reforms it implemented under bailout supervision.

The exact amount will be announced by Tsipras, government officials said, following consultations between the government, employers and labour unions.

The standard mimimum monthly wage was slashed by 22 percent to 586 euros in 2012, when Greece was struggling to emerge from a recession.

A deeper cut was imposed on workers below 25 years, as part of measures prescribed by international lenders to make the labour market more flexible and the economy more competitive.

Tsipras, who signed up to Greece‘s third bailout and whose term ends in October, has said he wants the youth mimimum wage abolished.

Athens had told its European lenders that it would reinstate the minimum wage process after the end of the bailout.