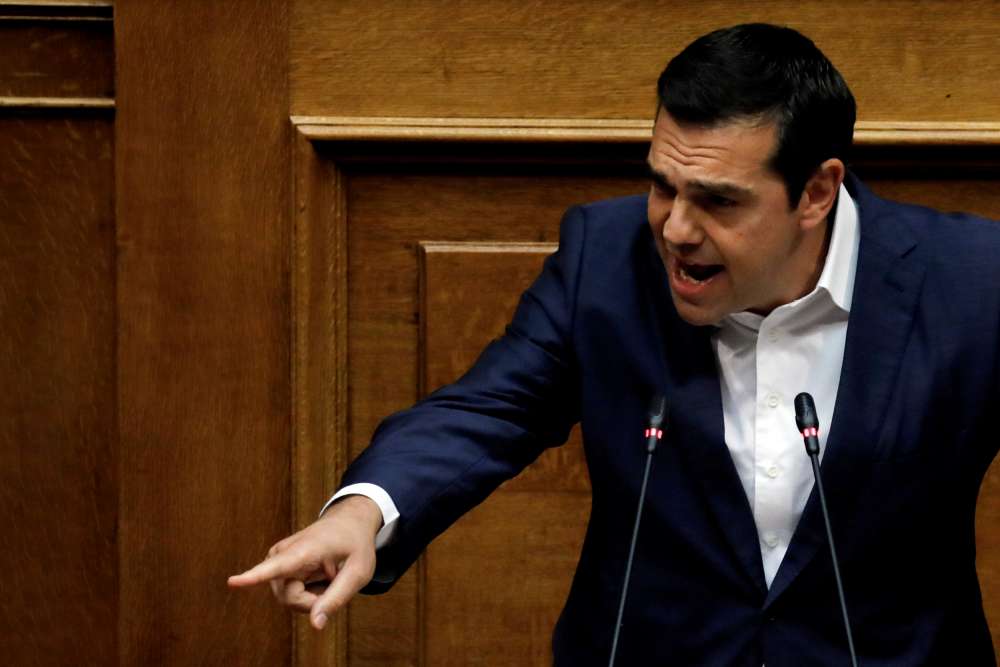 Greece’s Alexis Tsipras is set to win a confidence vote on Wednesday after winning the support of an opposition centrist lawmaker who broke ranks with his party, a source said, giving the prime minister the 151 votes he needs.

Tsipras called the confidence vote following the resignation of right-wing Defence Minister Panos Kammenos over an accord to end a long dispute between Greece and Macedonia by changing the Balkan state’s name.

Parliament will begin a debate on Tuesday and the vote is expected on Wednesday night.

The prime minister said last week he could call a snap election if he failed to win 151 votes. His left-wing Syriza party has 145 seats in the 300-seat chamber and the support of one independent lawmaker.

Another four lawmakers have said that they will back him. A fifth, Spyros Danellis, announced his decision to do likewise to his Potami party on Tuesday night, a party official said.

“Danellis called (Potami leader) Stavros Theodorakis late last night and told him that he will support the government,” the official told Reuters.