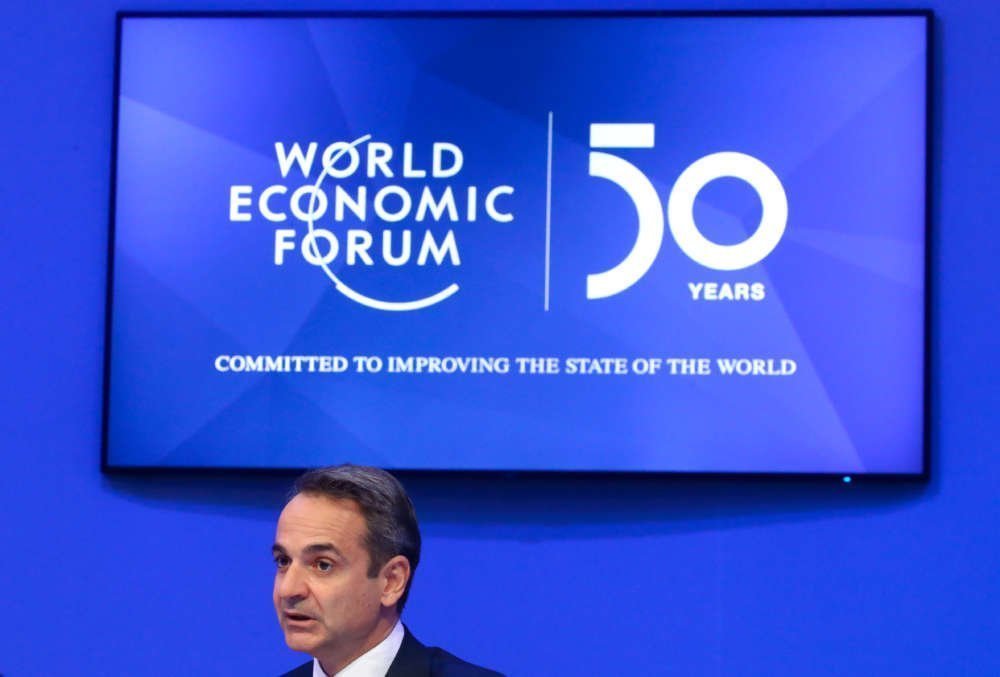 The European Union will not agree to a political solution to Libya’s factional conflict unless Turkey and Libya abandon a maritime accord they signed in November, Greek prime minister Kyriakos Mitsotakis said on Thursday.

Libya’s internationally recognised prime minister, Fayez al-Serraj, said this week that his country will face a “catastrophic situation” unless foreign powers put pressure on eastern-based commander Khalifa Haftar to lift a blockade of oilfields that has cut output to almost zero.

Serraj inked an agreement with Turkey in November that seeks to create an exclusive economic zone from Turkey’s southern Mediterranean shore to Libya’s northeast coast. It carves out a slanting sea corridor, potentially clearing the way for oil and gas exploration in the area.

Greece, which is at odds with Turkey over decades-old issues ranging from mineral rights in the Aegean Sea to ethnically-split Cyprus, says the accord is void and violates the international law of the sea.

Athens sees it as a cynical grab designed to scupper the development of East Mediterranean gas and destabilize rivals.

“I have made it very clear to everyone concerned that there is not going to be a political solution in Libya to which the EU will have to agree, where will agree, unless these agreements are scrapped,” Mitsotakis told a conference panel at the World Economic Forum’s annual meeting in Davos, Switzerland.

The EU also opposes Turkey’s and Libya’s maritime deal. European Council President Charles Michel said this month he told Sarraj that the agreement “infringes upon the sovereign rights of third states and does not comply with the (United Nations) Law of the Sea.”

Libya has been torn by civil strife since dictator Muammar Gaddafi’s fall to a NATO-backed uprising in 2011. Haftar, who was a general in Gaddafi’s army and whose forces hold much of Libya’s east and south, has made a renewed attempt to capture Tripoli, the capital located in the northwest.

The stakes are high – lawlessness in Libya has in recent years disrupted the OPEC member’s oil output, fuelled migrant smuggling to Europe and given space to Islamist extremists.

“We all know that this agreement was signed in exchange for Turkey’s military support to the Serraj government, and, on top of that, it’s an agreement that has not been recognised by the Libyan legislature,” Mitsotakis said.