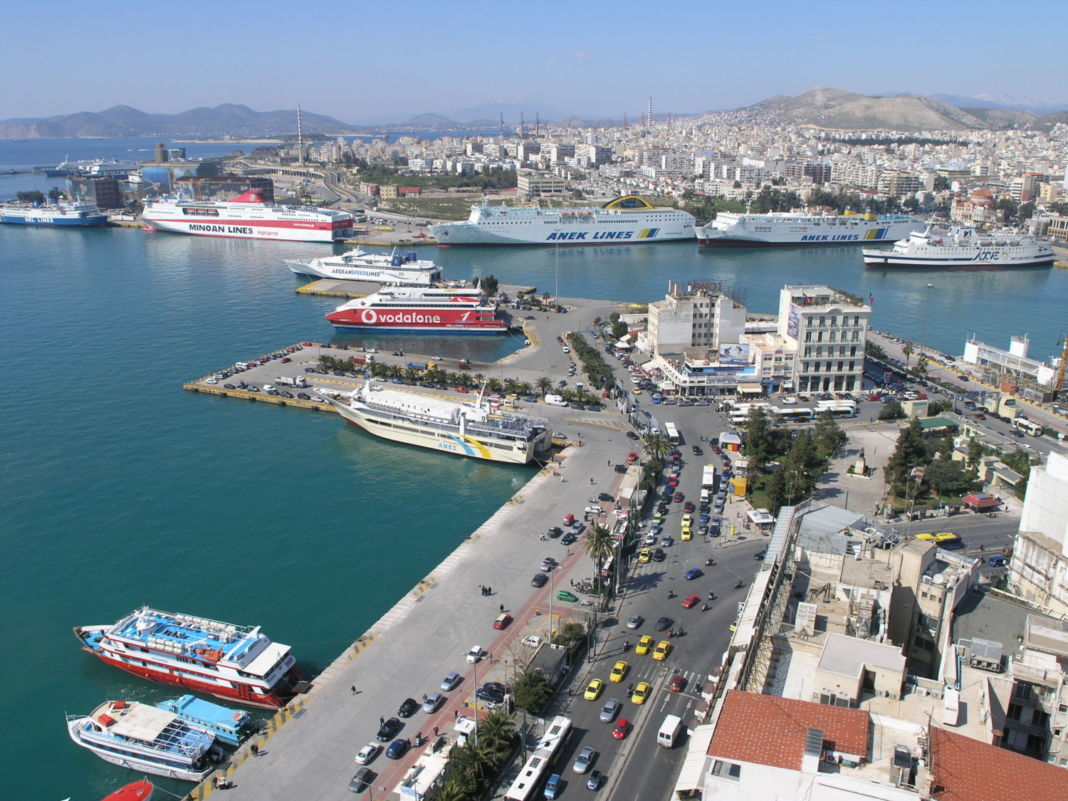 A Portuguese-flagged container vessel collided with a Greek navy minehunter off the Greek port of Piraeus early on Tuesday, authorities said.

TV images showed the navy vessel tilting on its side and sinking. A tug boat had approached and was expected to pull it to the coast.

Two people were slightly injured, a coast guard official said, adding that the Greek navy vessel’s 27-member crew had been transferred to safety.

The container ship Maersk Launcheston was not damaged, the official said.

It was not immediately clear how the collision happened but the incident would be further investigated, the official added.

By Annie Charalambous
Previous articleSupporting or opposing Amy C. Barrett for the Supreme Court
Next articleWarning over high concentration of dust in the air