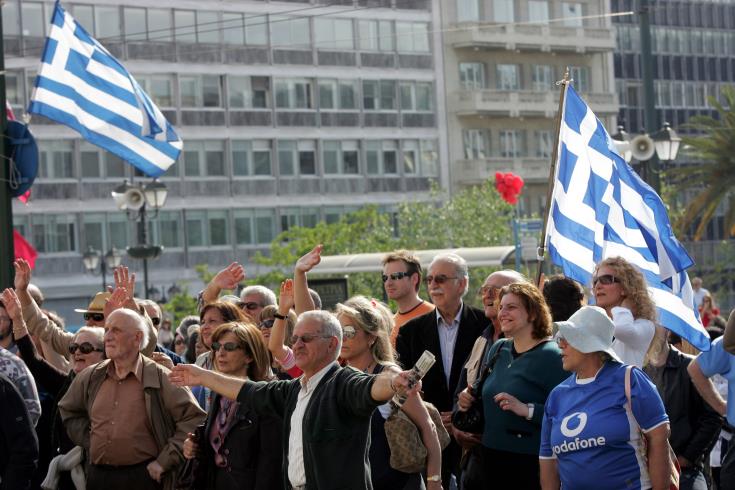 Greeks are the most sceptical in the world towards their country’s media, a Pew Research Centre study found.

In Pew’s public opinion survey, only 18% of Greeks answered that they believe that their national media are doing a good or somewhat good job of reporting on political issues. This is the lowest percentage among the 38 countries surveyed. The corresponding figure for the U.S. is 47%, Australia is at 48%, Canada is at 73%, and Turkey is at 57%.

The survey also found that only 25% of Greeks trust their media to accurately report news regarding politicians and public officials.

Overall, a median of 75%t of respondents across the 38 countries included in the poll stated that it is never acceptable for a news organisation to favour one political party over others when reporting the news. Only 20% said this is sometimes acceptable.

Respondents from Europe were those who were the most opposed to political bias in their news, including 89% of those polled in Spain and 88% of those surveyed in Greece who considered this practice unacceptable, as compared to 78% of respondents in the United States. In only five countries do at least 30% of respondents believe it is acceptable for the media to favour one political party. 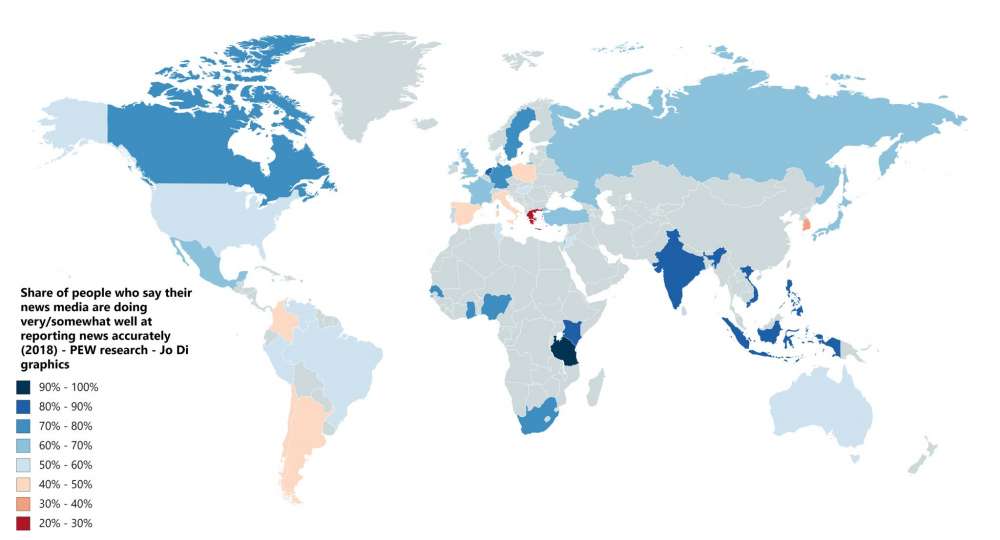