Greek man jailed for life for raping and killing US scientist 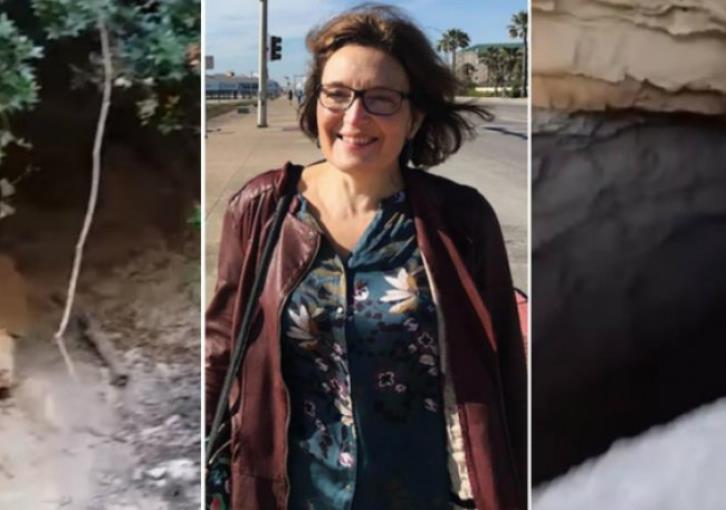 A Greek court on Tuesday sentenced a man to life in jail for raping and killing an American scientist on the island of Crete in 2019.

Suzanne Eaton, 60, a molecular biologist at the Max Planck Institute in Dresden, Germany, was found dead in a disused military bunker in July of last year, around a week after she went missing after going out for a jog.

A 28-year-old man from Crete, identified as Ioannis Paraskakis, initially told Greek police he had killed Eaton. He later said his confession was made under duress and that his involvement in her disappearance was an accident.

A court in the town of Chania sentenced Paraskakis to life imprisonment for manslaughter, 13 years for rape and four months for the possession of firearms, the semi-official Athens News Agency reported.

Eaton had been in Crete for a science conference.

The accused was charged with knocking her down with his car, then dragging her to another area where he raped her.

Her body was found by cavers in a bunker, a system of man-made caves used by the Nazis during the occupation of Crete in World War Two.