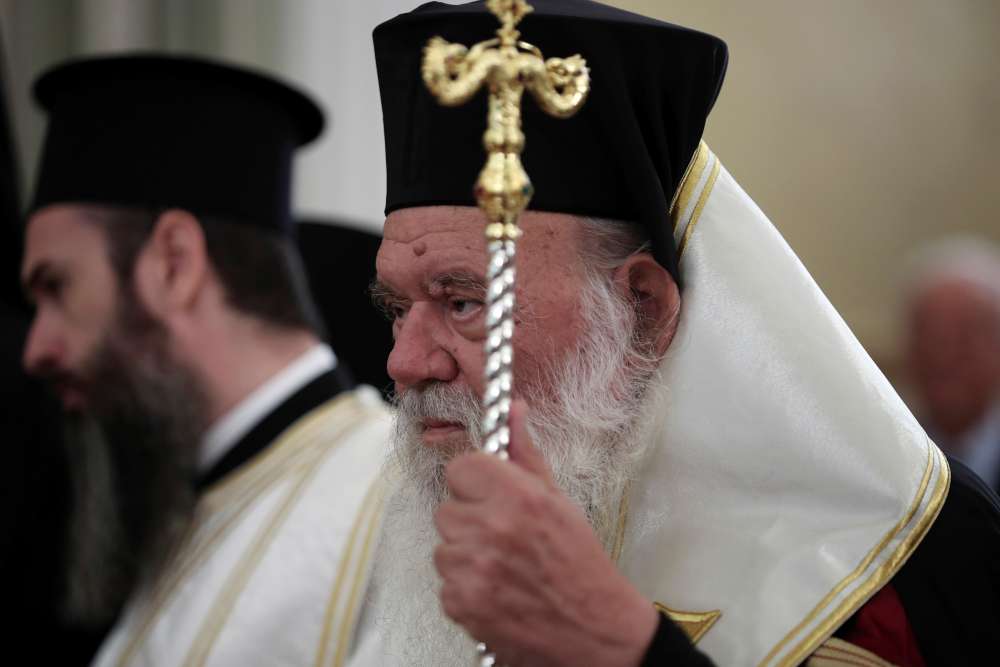 Greece‘s newly-elected conservative government on Tuesday scrapped plans to remove priests from the state payroll, reversing a decision by its leftist predecessor that aimed to carve a clearer distinction between church and state.

Priests in the powerful Greek Orthodox Church have been treated as civil servants in Greece and their salaries – estimated at about 200 million euros annually – have therefore been paid directly from the state budget.

However last October, the then leftist-led government reached a tentative agreement with the Church to remove 10,000 clerics from the state payroll and instead offer an annual subsidy to a special church fund.

Members of the clergy complained that they did not want to lose their civil servant status.

The deal also foresaw a settlement of a decades-old dispute over property rights between the Greek state and the Church, which is one of Greece‘s largest real estate owners.

Greece‘s international creditors have long urged the country to sell assets and reduce the number of public sector employees.

The conservative New Democracy party won Greece‘s snap parliamentary election on July 7, ousting the leftists who had been in power since 2015.

At a meeting with Archbishop Ieronymos of the Church of Greece on Tuesday, Prime Minister Kyriakos Mitsotakis said his government did not plan to amend constitutional articles concerning the status of the Orthodox Church.

The two men also agreed that there should be a discussion over the use of Church property, the prime minister’s office said in a statement.

The Greek Orthodox Church has played a leading role in the life of the country for many centuries and is considered its official religion under the constitution. For many Greeks, their national identity is intricately bound up with their religion.