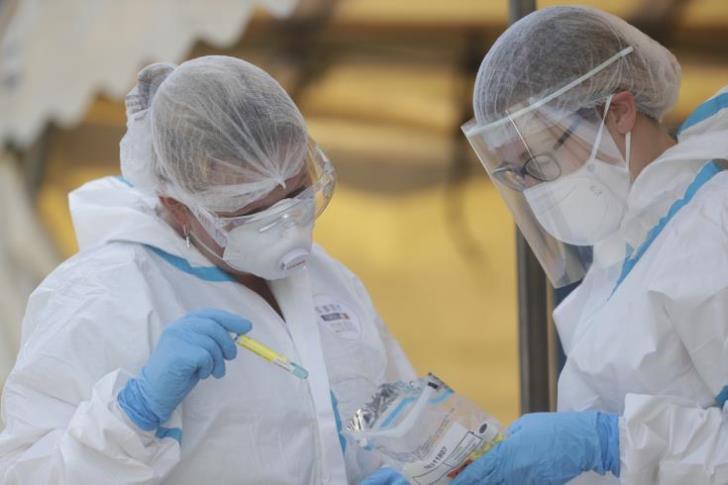 “Transmission of the virus is growing dangerously,” Kikilias warned after the country recorded its highest number of positive diagnoses ever, a record 203 cases on Sunday.

In the island of Poros, alone, a surge in cases late last week prompted authorities to announce an unprecedented crackdown including the closures of clubs, bars and restaurants from 11pm.

The new measures mainly affect travelling from certain countries, operations hours in the catering sector in several regional units, as well as cultural and other events such a concerts.

Until this month, Greek health officials appeared to have the epidemic under control.

But compounded by a sudden jump in the number requiring incubation, up from nine on 1 August to 22 on Monday evening, left no doubt that the highly contagious disease was working its way through society.