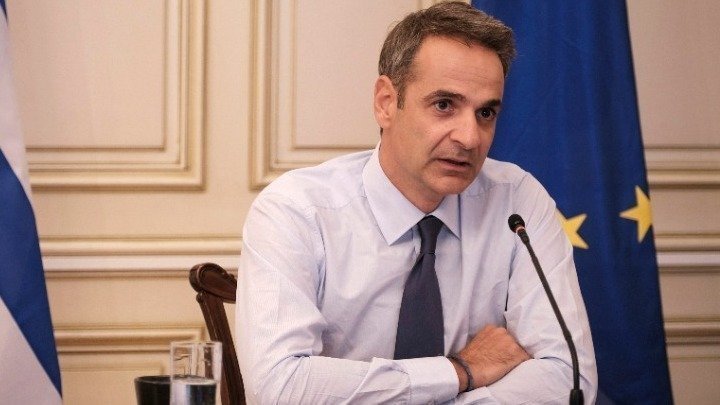 Greece will introduce further restrictions to curb the spread of COVID-19, Prime Minister Kyriakos Mitsotakis said on Thursday, as further lockdowns were imposed in the country’s northern and central regions.

Greece has recorded significantly lower numbers of COVID-19 than other countries in Europe but cases have been rising rapidly since early October. Testing has also increased.

On Wednesday, Greece registered 1,547 new COVID-19 cases, its highest daily tally, bringing the total number of infections in the country to 34,299 so far. A total of 603 patients have died, authorities said.

The country would unveil a one-month plan on Friday to combat the second wave of coronavirus, Mitsotakis told a cabinet meeting, saying ‘targeted’ restrictions would be in place.

Based on a four-tier risk assessment by authorities, the country’s second-largest city Thessaloniki, as well as the central cities of Larissa and the northern Rodopi region would be in localised lockdown with only schools and retail businesses operating.