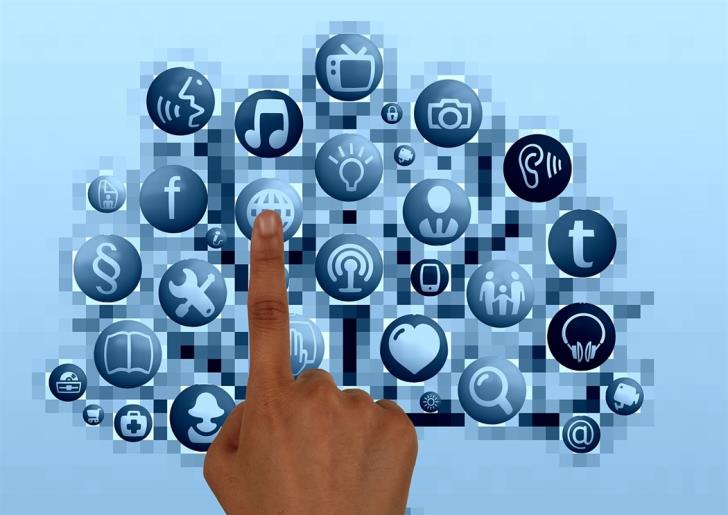 Greece is preparing a law that will offer a hefty tax incentive to workers who move there from abroad, with the aim of creating more professional jobs and reversing its crisis-era brain-drain, an adviser to the prime minister told Reuters.

Alex Patelis, who advises Prime Minister Kyriakos Mitsotakis on financial matters, said Greece hoped to attract “digital migrants” after the coronavirus pandemic accelerated a shift to remote working in many countries and sectors.

“A worker from abroad who moves to Greece will be eligible for a 50% exemption on income earned here for seven years under the plan,” he said on Wednesday, adding that legislation will be brought to parliament by the end of the year.

Patelis said the government’s aim was to create jobs, either through an individual moving to Greece or a company relocating a worker to the country. The incentive package will be available only during 2021 and people who have not been Greek tax residents within the last seven years will be eligible.

“The main criterion for eligibility for the tax incentive is tax residence,” Patelis said.

There will be no restrictions on levels of income or types of work, although the government hopes to attract professionals and to lure back some of the estimated 800,000 Greeks who left during the years-long debt crisis to pursue careers abroad.

“An extra push is needed to see them return,” Patelis said.

“The coronavirus pandemic has also shown that it is possible in many cases for one to choose where to live and work thanks to technology. We can have digital migrants.”

Athens also sees a potential “Brexit bonus” from offering a tax incentive for people who want to leave the United Kingdom following its departure from the European Union to move their jobs to Greece.

“We just want to get a share of that pie,” Patelis said.