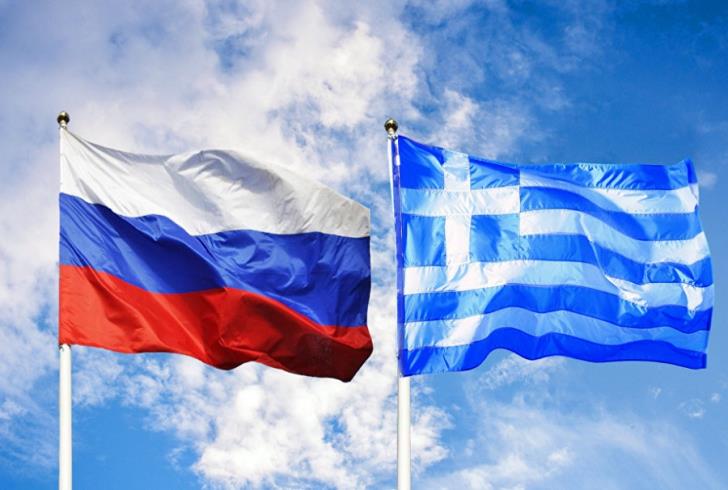 Greece will expel two Russian diplomats and ban entry to another two over suspicions they tried to undermine an agreement between Athens and the neighbouring Former Yugoslav Republic of Macedonia last month, Greek newspaper Kathimerini reported, citing diplomatic sources.

Greece accused the Russian diplomats of activities inconsistent with their status, including illegal activities against national security, Kathimerini reported on Wednesday.

The Athens authorities ordered the expulsions and bans after perceived attempts by the Russian diplomats to undermine an agreement Greece brokered with the former Yugoslav Republic of Macedonia last month which ended a decades-old diplomatic standoff over its name, the newspaper added.

The deal between Greece and FYROM is expected to ease the admission of the small but strategically-important state into NATO, in a region where Russia and the West are jostling for influence.

Greece has long said Macedonia’s name implies a territorial claim over its northern province with the same name, and has previously blocked its neighbour’s attempts to join NATO.

After a period of political crisis, the two governments have agreed name of Republic of North Macedonia, though that still has to be put to a referendum in the Balkan state.

Kathimerini said Greek authorities were investigating intrusion into domestic policy issues and quoted diplomatic sources as saying the suspicions were solely focussed on those four individuals.

There was also unease at growing influence of the Russian Orthodox Church at Mount Athos, Greece’s all-male monastic community in northern Greece, the newspaper said.