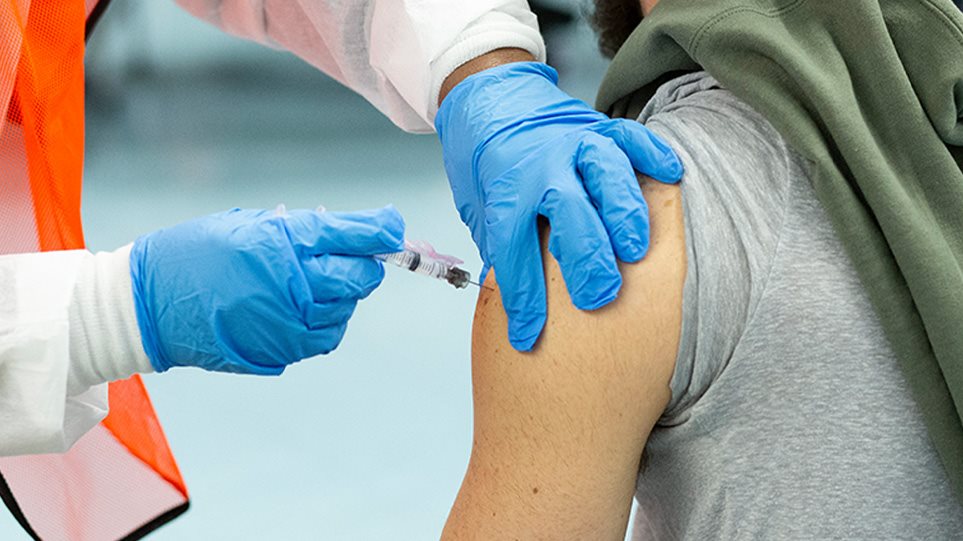 Greece will announce mandatory Covid-19 vaccinations for workers and staff in some specific sectors such as healthcare, the government said late on Thursday after a recent spike in infections.

The country’s bio-ethics committee last month recommended compulsory shots for health workers and staff at elderly care facilities “as a last resort measure” to be used after a certain time if efforts to encourage inoculation proved ineffective.

“The government…has got the relevant recommendation by the national bio-ethics committee regarding mandatory vaccinations for specific professional groups,” government spokeswoman Aristotelia Peloni said.

She said announcements should be expected next week. It was not yet clear if other groups outside healthcare and elderly care sectors would be included.

There has been debate about whether mandatory vaccinations are ethical. An opinion poll released by Skai television on Wednesday showed the majority of Greeks favour the move for specific groups dealing with the public.

On Thursday authorities re-imposed curbs on restaurants, bars and nightclubs, allowing seated customers only, out of concern about a recent resurgence in COVID-19 infections driven by the more contagious Delta variant.

“We’re seeing a resurgence of the pandemic,” said Vana Papaevangelou, a member of a health experts committee advising the government. “The average age (of infected people) has fallen to 23 years, 10 years’ younger in a span of just two weeks.”

However, Papaevangelou was hopeful that the new wave will not lead to increased hospital admissions thanks to progress in vaccinations.

About 38% of the eligible population is fully vaccinated and the government has offered incentives to entice more people to get the shot, including cash and free mobile data for youth, aiming to bring the rate up to 70% by the autumn.

Papaevangelou urged younger people to get the shot before setting off for their summer vacations, and to get tested frequently.

Travelling by air or sea to Greek islands, popular destinations for foreigners, now requires a vaccination certificate or a negative test. Authorities on Thursday strongly recommended additional testing on return from the islands.

By Annie Charalambous
Previous article
Plenty of sunshine on Friday, yellow warning for very high temperatures
Next article
All children in Britain to be offered flu shots this autumn