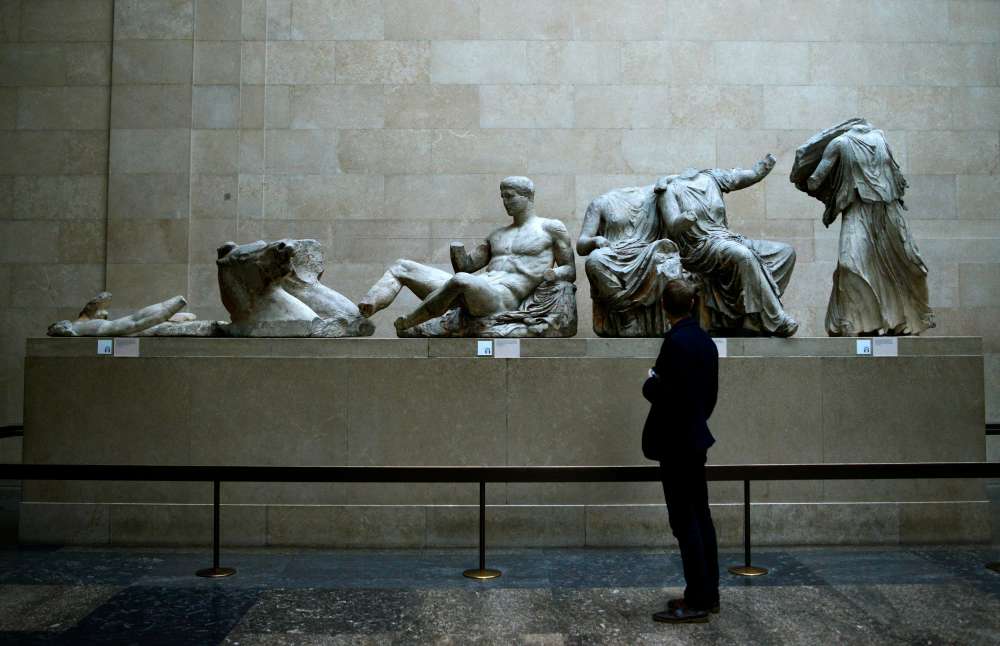 Greece distanced itself on Wednesday from suggestions that it planned to drag a centuries-old dispute over the return of the Parthenon marbles into Brexit negotiations.

Government spokesman Stelios Petsas said Athens would keep up its campaign for the return of the 2,500-old treasures and will consider which tools could support its cause.

“Greece‘s request for the return of the Parthenon marbles remains strong and it is not linked to a Brexit deal,” Petsas said, asked if the issue could be a stumbling point in talks with Britain on its future relationship with the European Union.

“We’ll continue to call for their return and if this is a tool we can use, we’ll consider it in due course,” he said.

Since independence in 1832, Greece has repeatedly called for the return of the sculptures – known in Britain as the Elgin Marbles – that British diplomat Lord Elgin removed from the Parthenon temple in Athens in the early 19th century, when Greece was under Ottoman rule.

The British Museum in London has refused to return the sculptures – roughly half of a 160-metre frieze which adorned the 5th century BC monument – saying they were acquired by Elgin under a legal contract with the Ottoman Empire. It says they “are part of everyone’s shared heritage”.

The document did not specify any cultural objects, but an EU diplomat said it was added at the request of Greece, with support from Italy.

Last month, Greece‘s Culture Minister Lina Mendoni called Elgin a “serial thief” who employed illegal tactics to take the marbles. She said she believes the circumstances are ripe for the marbles’ return.