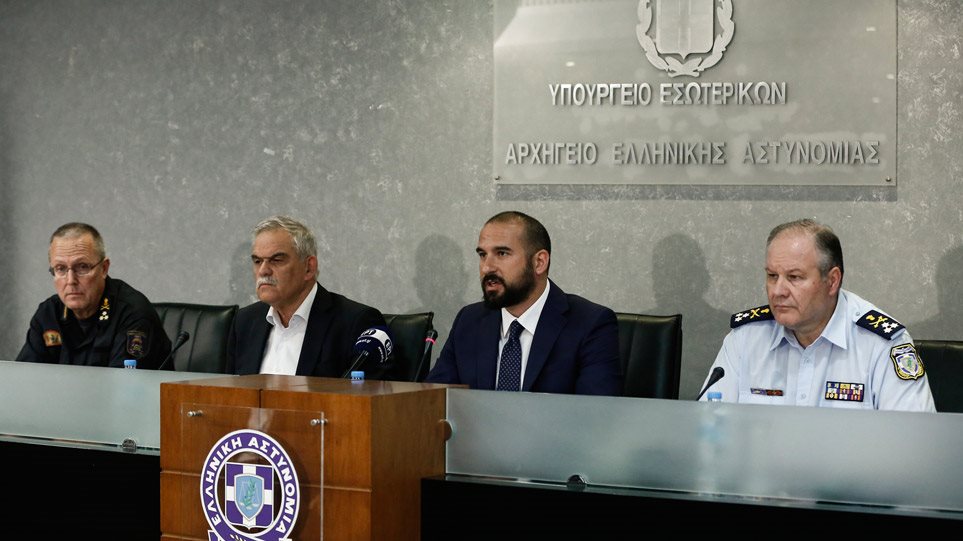 Greece replaced the chiefs of its police force and fire brigade on Sunday after a public outcry over a devastating wildfire which killed at least 88 people on July 23.

The heads of both emergency services were replaced with their deputies, a statement from the office of Prime Minister Alexis Tsipras said. It made no direct mention of last month’s blaze, which tore through Mati, a small town east of Athens.

By In Cyprus
Previous article
Limassol: A firecracker explodes in car injuring the driver
Next article
Venezuela arrests six over drone explosions during Maduro speech