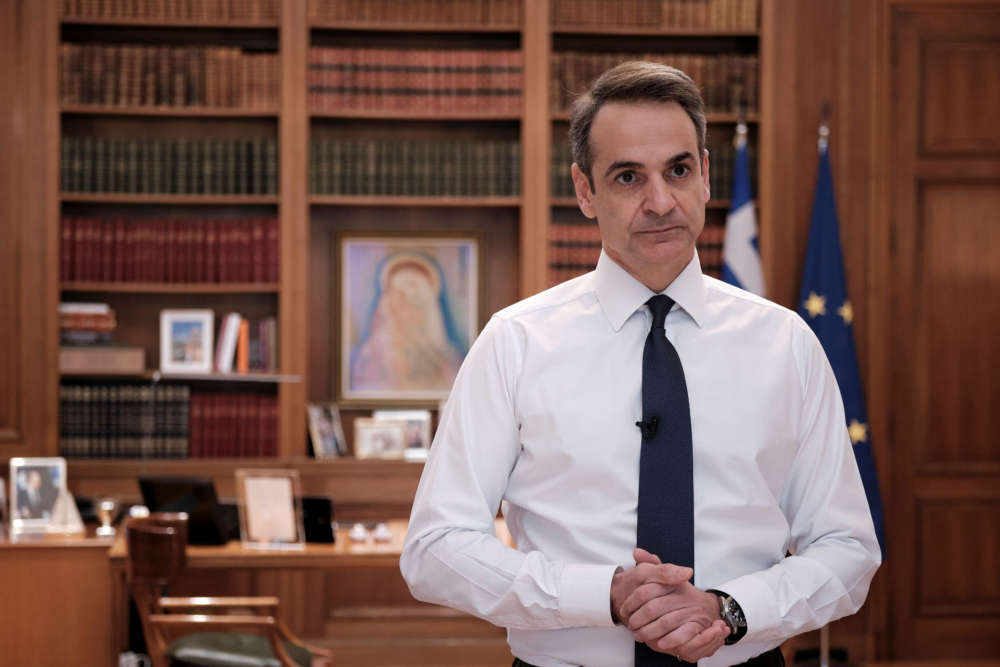 Greece announced new tax breaks and economic assistance to thousands of businesses and workers on Monday to buffer its economy from a national lockdown triggered by the coronavirus pandemic.

Greece’s economy is expected to contract by 3 pct in 2020 due the spread of coronavirus, according to government estimates. The country emerged from its third international bailout in 2018 after a decade-long debt crisis.

“We respect the Greek people’s huge sacrifices in recent years…we are implementing policies to keep the economy alive,” Finance Minister Christos Staikouras said. The impact was expected to be short term, he said.

Greece imposed stringent restrictions on movement, ordered businesses to close and largely sealed its borders to stave off the spread of the illness.

The support measures include a one-off benefit for 1.7 million, or 81 percent of private sector workers whose jobs are temporarily suspended and payment of their social security contributions for 45 days. It would also extend financial aid for the self employed and suspend VAT and tax arrears payments for 800,000 businesses.

The total amount spent to deal with the impact of coronavirus has risen to 6.8 billion euros or 3.5 percent of economic output.

By Sunday evening, Greece had registered 1,156 cases of COVID-19, including 38 deaths. It estimates that more than 8,000 people have been infected and has imposed a nationwide lockdown restricting the movement of people.

It has also banned arrivals from non-EU countries and flights from Italy, Spain, Germany and Britain, its main tourist markets, and has shut hotels across the country.

Greece’s economy relies heavily on tourism, which accounts for about a fifth of its output and employs one in five jobs. The sector expects hundreds of millions of euros in revenue losses due to the ongoing health crisis.

By In Cyprus
Previous article
288,000 SMS over weekend despite stay at home decree
Next article
Covid-19: A round-up of the latest developments in Cyprus