Greece, France to sign deal on purchase of Rafale fighter jets within days 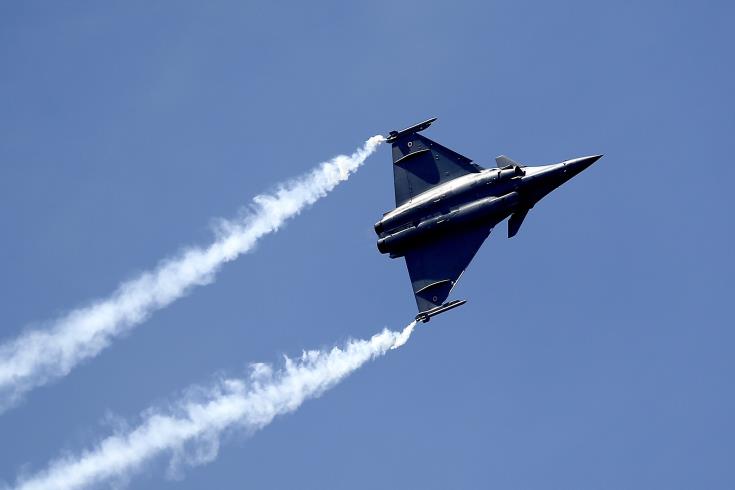 Greece will sign a deal with France for the purchase of 18 Dassault-made Rafale fighter jets within days, Prime Minister Kyriakos Mitsotakis said late on Tuesday.

The country wants to boost its armed forces and defence capacity with new jets, frigates and arms, as tensions over energy resources in the Eastern Mediterranean region grow and relations with neighbour Turkey are fraught with disagreements.

“Within a few days, the deal on the acquisition of 18 Rafale type jets from France will be signed here in Athens,” the conservative premier told lawmakers.

The jets will be received within 2021.

Greece, which saw a quarter of its national output sapped by almost a decade of financial turmoil, emerged from recession in 2017 only to be slapped down again after the coronavirus outbreak earlier this year.

This year’s economic contraction is expected to reach 10.5%, according to a government projection in the country’s 2021 budget.

Despite the hardship, Greece‘s defence budget is expected to reach 5.5 billion euros in 2020, Mitsotakis said, adding that the government also wants to acquire new frigates, helicopters, drones and upgrade its F-16 fleet.