Greece denies report it is carrying out migrant pushbacks 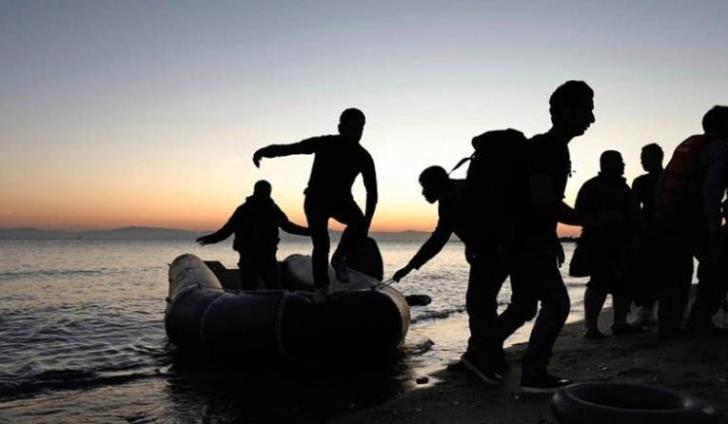 Greece has denied allegations that it was carrying out migrant pushbacks on its borders and said it was acting within the framework of international law.

The European Union’s executive called for an investigation on Thursday into migrant pushbacks after a report by German media outlets Der Spiegel and ARD documented what they said were Greek and Croatian officials carrying out such operations.

“We strongly deny these allegations. Greek borders are EU borders and we operate within international and European law to protect them,” Greek Migration Minister Notis Mitarachi said in a statement.

Mitarachi said Europe remained the target of criminal gangs exploiting people who want to enter the EU illegally, adding: “We make no apology for our continued focus on breaking up these human trafficking operations, and protecting Europe’s border.”