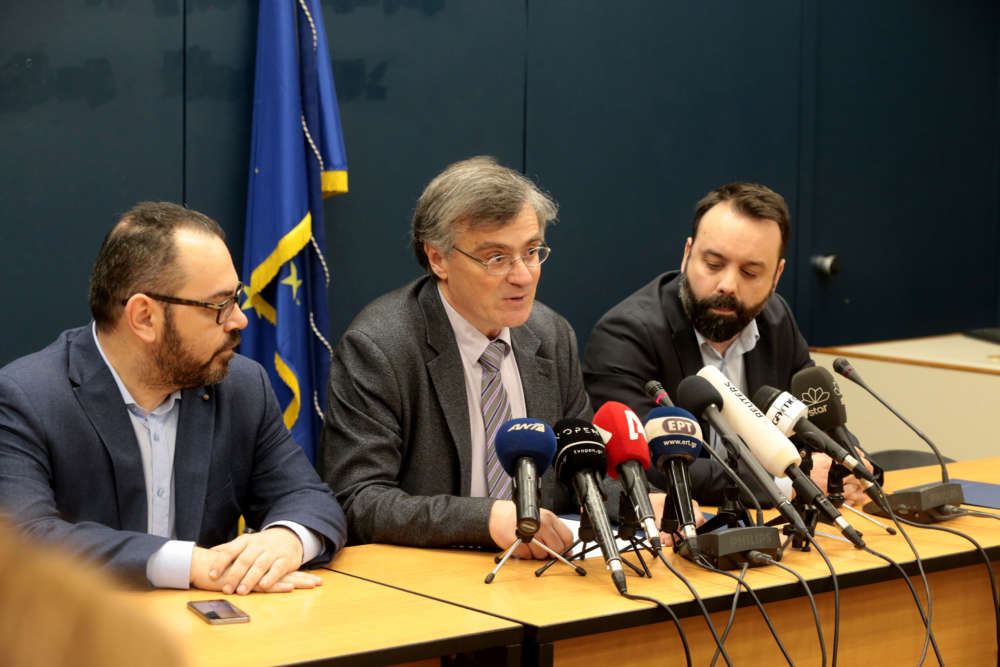 Greece has confirmed its first coronavirus case, the health ministry said on Wednesday.

The patient was a 38-year-old Greek woman who had travelled from an area of northern Italy, said Sotiris Tsiodras, a representative of the Ministry of Health.

“She is in good health and is being monitored by a team of exceptional colleagues in Thessaloniki,” Tsiodras told a news briefing.

Authorities were in the process of identifying people she had come into contact with, and those she had been in close proximity to would be placed in isolation, he said.

Coronavirus is believed to have originated in a market selling wildlife in the Chinese city of Wuhan late last year and has infected about 80,000 people and killed more than 2,700, the vast majority in China.

It causes respiratory symptoms similar to a cold or flu and like other respiratory infections, it spreads between people in droplets from coughs and sneezes.

Greece, a country with a population of 11 million people which attracts more than 30 million tourists annually, has identified 13 hospitals across the country for the treatment of infected patients.