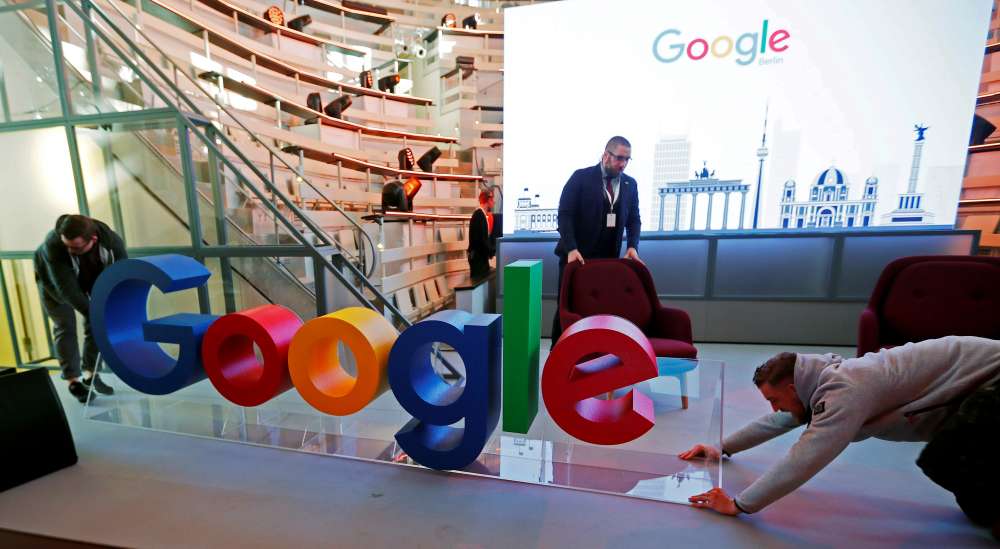 Google on Wednesday suffered its second setback in less than a year as Europe’s top court agreed with EU antitrust regulators that it had abused its dominance but trimmed the fine by 5% because of a disagreement on one point.

Google lost its challenge to a 2.42 billion euro ($2.42 billion) fine last year, the first of a trio of cases.

“The General Court largely confirms the Commission’s decision that Google imposed unlawful restrictions on manufacturers of Android mobile devices and mobile network operators in order to consolidate the dominant position of its search engine,” the court said.

“In order better to reflect the gravity and duration of the infringement, the General Court considers it appropriate however to impose a fine of 4.125 billion euros on Google, its reasoning differing in certain respects from that of the Commission,” judges said.

The ruling is a boost for EU antitrust chief Margrethe Vestager following setbacks in cases involving other tech giants such as Intel INTC.O and Qualcomm QCOM.O this year.

The competition chief of the European Commission has cracked down on Big Tech with hefty fines to ensure a level playing field in the 27-country European Union.

The Commission in its 2018 decision said Google used Android to cement its dominance in general internet search via payments to large manufacturers and mobile network operators and restrictions.

Google said it acted like countless other businesses and that such payments and agreements help keep Android a free operating system, criticising the EU decision as out of step with the economic reality of mobile software platforms.

The parties can appeal on matters of law to the EU Court of Justice, Europe’s highest.

The case is T-604/18 Google vs European Commission.