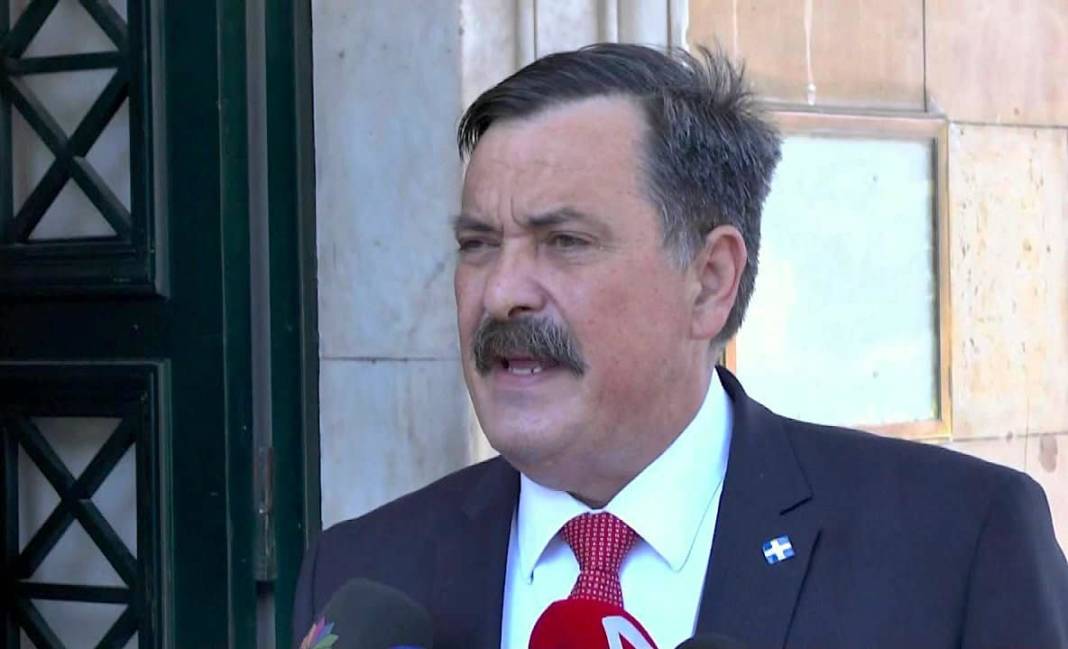 Golden Dawn was found to be a criminal organisation  and its leadership was convicted shortly after. Although a warrant was issued, Pappas fled arrest and was unable to be located until late on Thursday.

Pappas was reportedly being hidden by an unnamed 52 year old woman in a home in Zografou, Athens, and has been turned over to prosecutors.

The former Golden Dawn member was sentenced to 13 years in prison for his role in the group. Although police had put the party’s leadership under surveillance before the historic verdict, Pappas somehow was able to disappear.

He last checked in with his local police station in the northern Athens suburb of Papagou on October 1, as he was obliged to do, but had not been seen since.

There was speculation that he may have escaped abroad or that he was hiding in some remote part of Greece – and protected by loyal followers.

Pappas served in the Greek Parliament from 2012 until 2019, being elected three times. In the last election in Greece on July 7, 2019, Golden Dawn did not garner enough votes to make it into the House.

Pappas is the son of Elias Pappas, an Army officer and a collaborator with the Colonels’ Junta. His father was also a founding member of the Golden Dawn extreme rightist party.