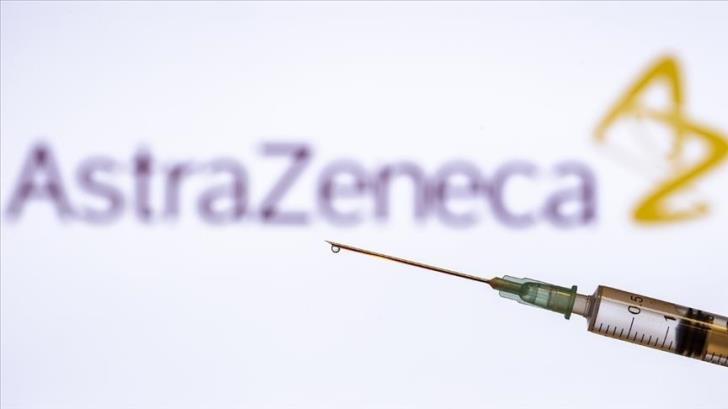 Germany will stop administering AstraZeneca’s COVID-19 vaccine, a spokesman for the Health Ministry said on Monday, making Germany the latest of several European countries to pause following reports of recipients being taken ill.

The ministry said the decision followed a recommendation from the Paul Ehrlich Institute, Germany’s authority in charge of vaccines.

“Following a recommendation from the Paul Ehrlich Institute, the government is, out of caution, halting the administration of the AstraZeneca vaccine,” the ministry said in a statement, adding that Health Minister Jens Spahn would provide further details at a news conference at 4 pm local time (1500 GMT).

Several EU countries have called a halt to the AstraZeneca vaccine after reports from Denmark and Norway of possible serious side-effects, including bleeding and blood clots.

Last week, Lothar Wieler, head of Germany’s Robert Koch Institute for Infectious Diseases, said there was no evidence that patients who received the vaccine were more likely than patients of a similar age group to suffer blood conditions.

Many millions of people in Britain have so far received the British-Swedish pharma company’s vaccine.