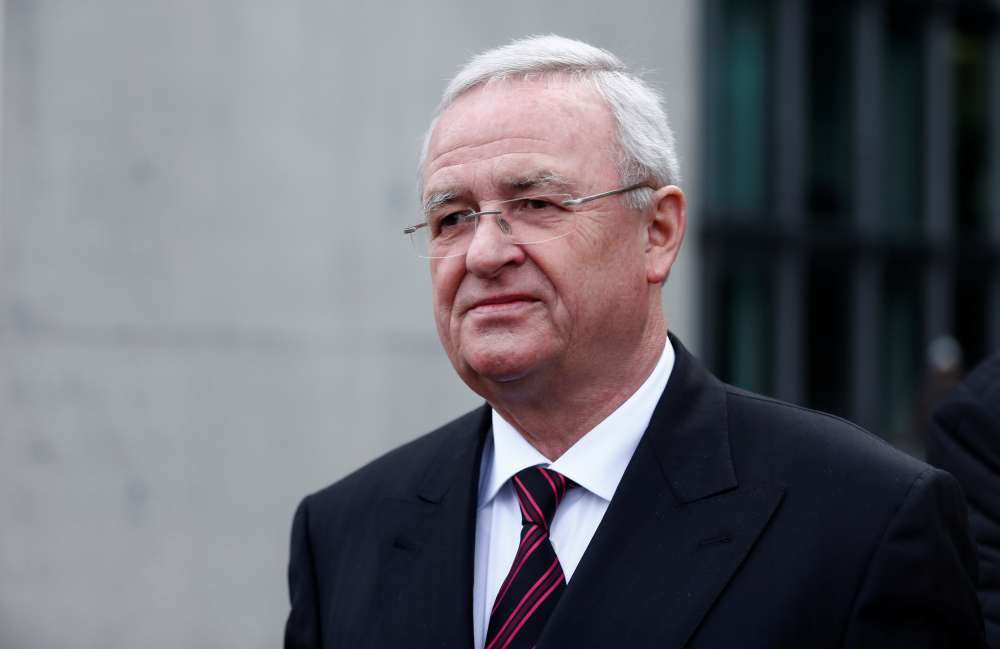 German prosecutors said on Monday they are investigating whether former Volkswagen Chief Executive Martin Winterkorn moved some of his assets out of Germany following an inquiry into his role in the manipulation of anti-pollution tests.

Winterkorn was head of VW Group in September 2015 when U.S. regulators uncovered the carmaker’s cheating and he stepped down days after the scandal broke. Prosecutors in Germany and the United States are investigating whether top Volkswagen managers knew about, and could have prevented, the pollution breaches.

“The circumstances around possible transfers of wealth may play a role examining the question whether the accused Winterkorn knew about diesel manipulations and potentially reacted in some way,” the prosecutor’s office in the German city of Braunschweig said in a statement on Monday.

Felix Doerr, a lawyer representing Winterkorn, did not respond to requests seeking comment. Winterkorn has previously denied advanced knowledge of emissions fraud or failing in his duty to inform investors in a timely manner.

Bild am Sonntag reported on Sunday that transfers worth 7 million euros were made on January 31, 2017 from a bank in Nuremberg, Bavaria to an auditor’s office in Munich. Around 3.4 million euros of this ended up at Bank Vontobel in Switzerland, the paper said.

The Braunschweig prosecutor’s office said it was not investigating Winterkorn for tax evasion, but had passed on some of its findings to the tax authorities.

Bank Vontobel said on Monday it complies with all laws and rules, and does not comment on individual clients or accounts. The Swiss financial markets regulator declined to comment.

Prosecutors are examining whether Winterkorn was attempting to move money to a safe haven ahead of a possible prosecution, Bild am Sonntag added.

Volkswagen struck a deal with the U.S. Department of Justice On January 11, 2017, pleading guilty to criminal and civil penalties and agreeing to pay $4.3 billion in fines and settlements. In total, VW has paid out at least $25 billion relating to the scandal.

The Department of Justice then pressed to indict Winterkorn on March 14, 2018 and made public their intention to have him arrested on May 3, 2018.

Switzerland effectively abolished bank secrecy in 2017 by agreeing to an automatic exchange of information with Germany concerning bank accounts.