Game of Thrones reaches its end, with one or two shocks left 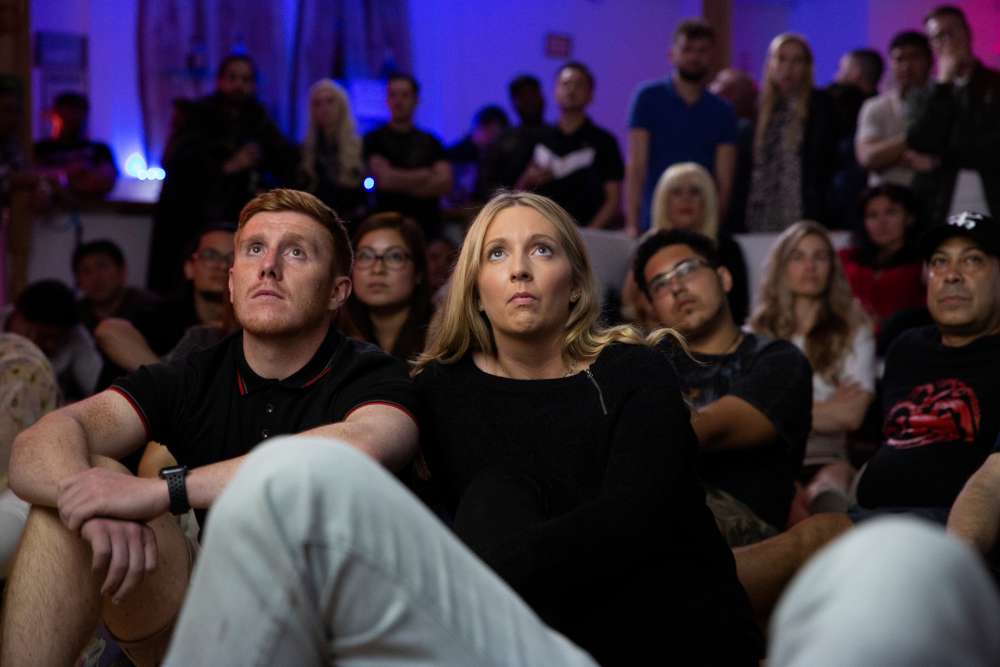 After eight seasons and 73 episodes, HBO’s long-running smash series, “Game of Thrones”, wrapped up on Sunday, with one more shocking demise and an unlikely character named as king.

The last episode of the medieval fantasy based on the novels of George R.R. Martin ran roughly an hour and 20 minutes to conclude the storyline of more than a dozen characters and intertwining plots.

The fierce competition for the fictional Iron Throne – the seat for the show’s ruler, made of hundreds of swords – ended with a death and an unexpected choice to rule the fictional kingdom of Westeros.

The series had become the cornerstone of HBO’s primetime offerings, but its final season was also its most divisive, with both fans and critics finding specific plot twists, particularly the handling of one primary character, troubling.

HBO says the record-breaking final season drew 43 million viewers on average for each episode in the United States alone, an increase of 10 million over Season 7 in 2017.

Most notable in fans’ criticism was the malevolent turn by Emilia Clarke’s Daenerys Targaryen, the “Dragon Queen,” who used her dragon to lay waste to the show’s fictional capital after her enemies had surrendered.

The move angered fans, as the episode, titled “The Bells,” now garners the weakest ratings of all episodes in the eight-season run on Rottentomatoes.com, which aggregates critics’ reviews.

Brutal acts by Clarke’s character in previous seasons were similar to those of other leaders, but many viewers saw the decision to kill tens of thousands of innocent people as too drastic, based on her previous actions.

The final episode features her death at the hands of Jon Snow, her lover (and nephew, among numerous incestuous relationships portrayed), played by Kit Harington, who kills her, fearing her tyranny merely mirrors that of predecessors.

Her last living dragon then burns the Iron Throne, melting it down with his fiery breath.

Without a ruler, numerous members of the show’s noble houses eventually make an unexpected choice of king, settling on Brandon Stark, played by Isaac Hempstead Wright.

In the premiere episode in 2011, Brandon was pushed from a high tower, crippling him, but awakening mystical powers that eventually allowed him to see the past and the future.

Some critics viewed the Sunday episode’s choice as odd, since Stark’s abilities implied he foresaw the events, including the deaths of thousands, that would leave him ruler.

“He’s got the whole history of Westeros stockpiled in his head, so how is he going to be able to concentrate on running a kingdom?” wrote Rebecca Patton on Bustle.com.

From its ragged beginnings – its original pilot was never aired, instead undergoing substantial re-shoots and recasting of several characters – the series became a cultural phenomenon.

Its budgets grew, with the last season’s cost running as high as $15 million per episode, Variety says. It also won numerous primetime television Emmy Awards, including three for “Best Drama.”

It became known for unexpected, nerve-wracking moments, including the first season’s death of Eddard Stark, the nobleman played by Sean Bean, highlighted in a marketing campaign, and Season 3’s “Red Wedding,” a massacre in fictional wars that author Martin based on medieval Scottish history.

HBO, owned by AT&T’s WarnerMedia, is already planning a prequel series, set thousands of years earlier, while creators Dan Weiss and David Benioff are scheduled to make the next series of “Star Wars” films.