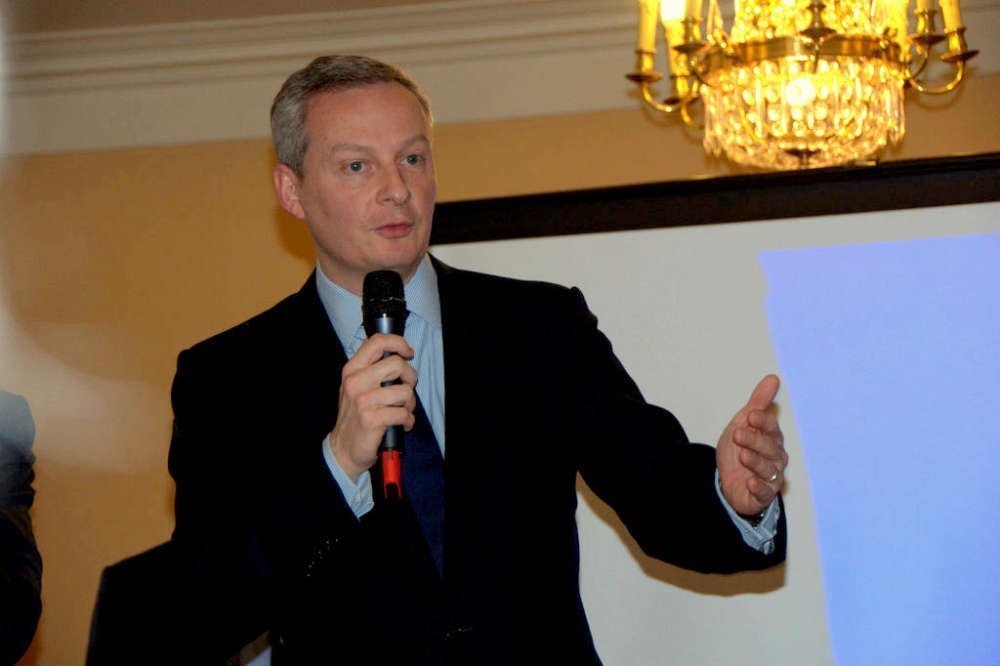 G7 countries will take “concerted action” to limit the impact of the coronavirus outbreak on economic growth and their finance ministers will discuss by phone this week how best to act, French Finance Minister Bruno Le Maire said on Monday.

“There will be a concerted action. Yesterday I spoke with the G7 president, the U.S. Treasury Secretary Steven Mnuchin, and this week we will have a meeting by phone of the finance G7 ministers to coordinate our responses,” Le Maire told France 2 television.

He also said that euro zone finance ministers would also be in touch with each other and that he would speak with ECB chief Christine Lagarde.

“We must act so that this impact that we know will be important on growth, be as limited as possible,” he added.

Le Maire said that when the coronavirus outbreak was limited to China, he had expected the crisis to shave 0.1 percentage points off French economic growth this year.

“Now that the outbreak is reaching other countries, the impact on French growth will be much more significant,” he said, adding it was too early to provide a new figure.

He reiterated that the hotel, restaurant, air transport and event industries were the worst hit sectors in France.

As of Sunday, France has 130 confirmed cases of coronavirus, the head of the public health service, Jerome Salomon, said on Sunday, raising the count from 100 a day earlier.