French woman jailed for pretending to be a terrorism victim 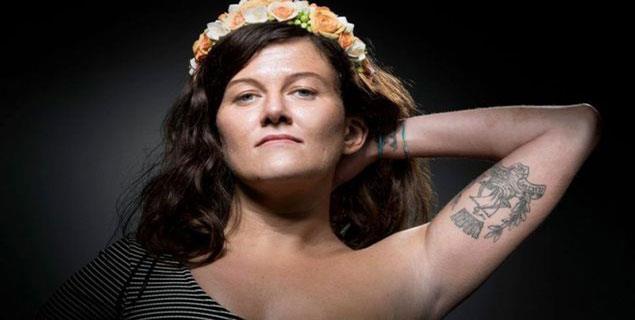 A French woman has received a jail sentence after passing herself off as one of the victims of the 2015 Paris terror attacks for financial gain.

Alexandra Damien, 33, will serve six months in prison for fraud and perjury.

She also participated in therapy sessions at a Normandy hotel paid for by the French Association of Terror Victims.

For this and other criminal offences she was given an 18-month suspended sentence.

The attacks – claimed by the Islamic State group – took place on the same night, at concert hall, a major stadium, restaurants and bars.

Damien had intended to go to one of the bars that was attacked that night, but changed her plans.

Later, she posted on social media, photos of what she said was a scar inflicted on her by the Kalashnikov gun.

Damien also tattooed her arm with the motto of the city of Paris – “Fluctuat nec mergitur” – a Latin phrase meaning “she is tossed by the waves but does not sink”.

130 people were killed in the attacks in Paris in November 2015.