French singer Aznavour dies at the age of 94 – media 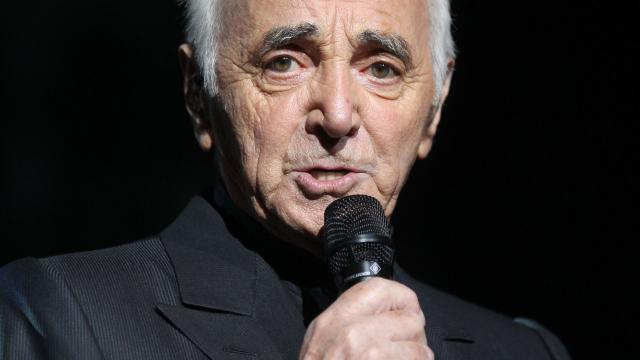 French singer Charles Aznavour has died at the age of 94, French media reported on Monday, citing his spokesman.

Aznavour, who was born Shahnour Varinag Aznavourian in Paris to Armenian parents, sold more than 100 million records in 80 countries.

He was often described as France’s Frank Sinatra.

Aznavour began his career peddling his music to French artists of the 1940s and 1950s such as Edith Piaf, Maurice Chevalier and Charles Trenet.

He discovered his talent for penning songs while performing in cabarets with partner Pierre Roche, with Roche playing the piano and Aznavour singing.

It was after World War Two that Piaf took notice of the duo and took them with her on a tour of the United States and Canada, with Aznavour composing some of her most popular hits.

The young Aznavour grew up on Paris’ Left Bank. His father was a singer who also worked as a cook and restaurant manager, and his mother was an actress.

Aznavour’s first public performances were at Armenian dances where his father and older sister Aida sang, and the young Charles danced.

President Emmanuel Macron was a big fan of Aznavour and sang many of his songs during karaoke nights with friends when he was a student, according to former classmates.