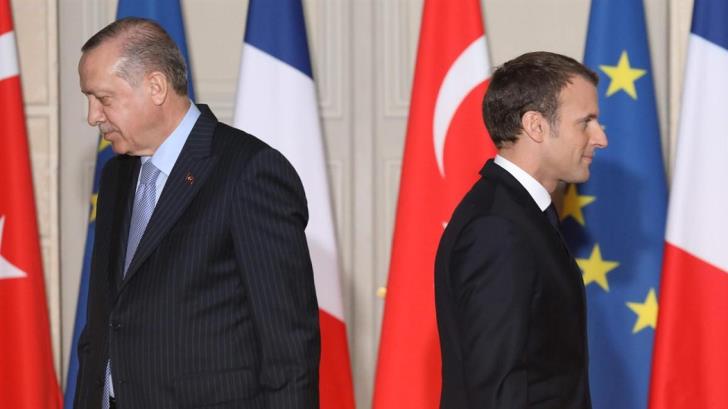 Erdogan’s comments on Monday were the latest expression of anger in the Muslim world over images being displayed in France of the Prophet Mohammad, which some Muslims consider blasphemous.

“It should shock each one of us that foreign powers are meddling with what is going on in France,” Darmanin told France Inter radio, adding he was referring to Turkey and Pakistan, where parliament passed a resolution urging the government to recall its envoy from Paris.

“Turkey should not meddle with France’s domestic affairs,” Darmanin added.

The row has its roots in a knife attack outside a French school on Oct. 16 in which a man of Chechen origin beheaded Samuel Paty, a teacher who had shown pupils cartoons of Mohammad in a civics lesson on freedom of speech.

President Emmanuel Macron, who met representatives of France’s Muslim community on Monday, has pledged to fight “Islamist separatism”, saying it was threatening to take over some Muslim communities in France.