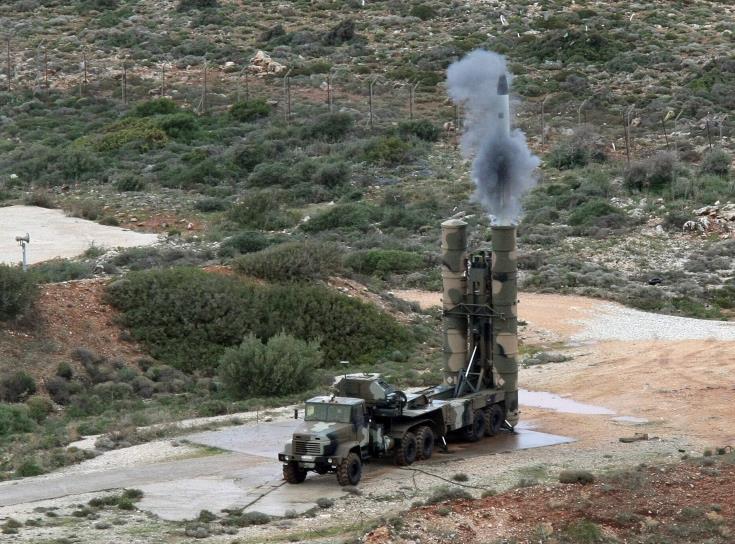 Moscow said on Tuesday it had delivered the surface-to-air missile system after the downing of a Russian spy plane by Syrian forces in September. Russia accused Israel of being indirectly responsible for that act because the Syrian forces had been firing at attacking Israel jets.

‘France notes with concern the delivery by Russia of sophisticated anti-aircraft capabilities for the benefit of the Syrian regime,’ Foreign ministry spokeswoman Agnes von Der Muhll told reporters in an online briefing.

‘Amid regional tensions, the delivery of such equipment by Russia contributes to maintaining the risk of military escalation and removing the prospect of a political settlement of the Syrian crisis,’ she stated.