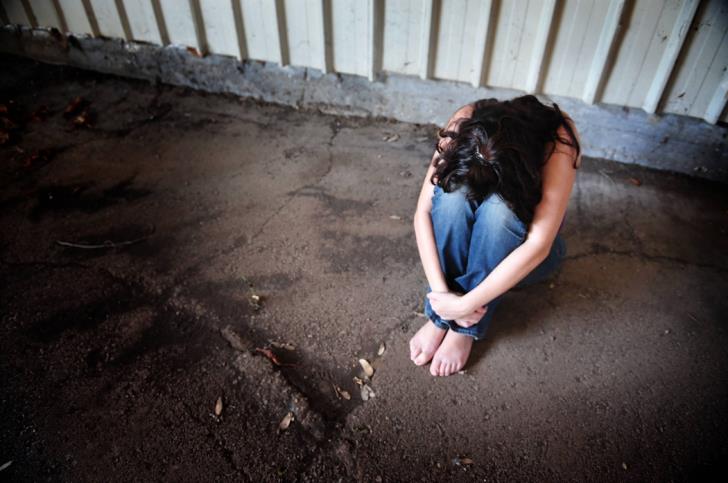 The French parliament has adopted legislation that characterises sex with a child under the age of 15 as rape and punishable by up to 20 years in jail, bringing its penal code closer in line with many other Western nations.

While the age of consent was previously 15, prosecutors in France used to be required to prove sex was non-consensual to obtain a rape conviction.

“This is an historic law for our children and our society,” Justice Minister Eric Dupond-Moretti told the National Assembly.

“No adult aggressor will be able to claim the consent of a minor younger than 15-years-old.”

The vote in favour of the bill was unanimous at its final reading, the Assembly said on Twitter.

There had been concerns from some lawmakers that an age of consent below which sex automatically constituted rape might criminalise a consensual sexual relationship between a minor and a person only a few years older.

As a consequence, a “Romeo and Juliet” clause that allows for sexual relations between a minor and an individual up to five years older. The clause will not apply in cases of sexual assault.

The legislation also considers incestuous sex with a minor under 18 to be rape.

In a country that has long cherished its self-image as the land of seduction and romance, sexual abuse against women and children for years went undetected or undeclared in the upper echelons of power and within celebrity circles.

But there has been much soul-searching in recent years.

The #MeToo movement that swept around the world after numerous women in 2017 accused U.S. movie producer Harvey Weinstein of sexual assault proved a turning point in France. So too did the fall from grace in 2020 of a French writer who had written openly about his paedophilia.