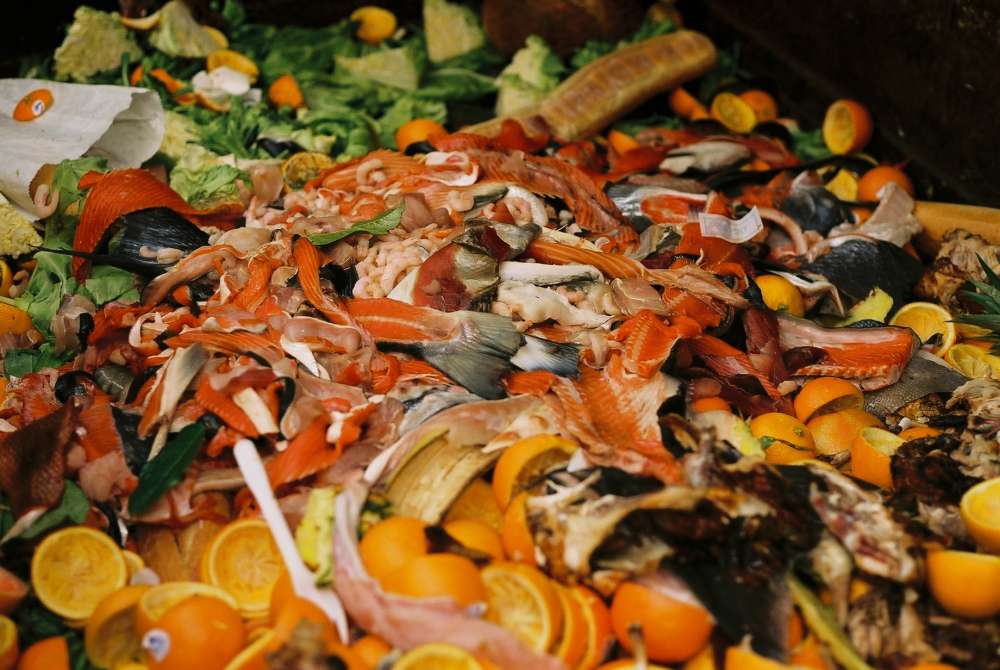 The Netherlands, Canada, Finland and Japan rounded out the top five, and Rwanda scored highest among low-income countries in an index by the Economist Intelligence Unit and the Barilla Center for Food & Nutrition Foundation.

China, the United States and Britain failed to make the top 20 of 67 nations that were graded on food waste, sustainable agriculture, and health and nutrition.

Globally, a third of all food produced is wasted every year, which amounts to a loss of almost $1 trillion, according to the U.N. Food and Agriculture Organisation.

Critics say this is not only unethical in a world where hunger levels are rising, but also environmentally destructive.

“France has been in the vanguard of policies and measures to reduce such losses,” said Martin Koehring, the index’s author.

The country introduced legislation in 2016 requiring supermarkets to redistribute leftover food to charities as part of a set of proposals published in 2015 against food waste.

Every year, consumers in France waste 67.2kg of food per person compared to 95.1kg in the United States, 87.1kg in Belgium and 78.2kg in Canada, Koehring said.

France is also pressing ahead with an agroecology policy, which its agriculture ministry says “aims to shift agriculture towards the objective of combining economic, environmental and social performance.”

The ministry expects that by 2025 most French farmers will sign on to the concept, which includes practices such as rotating crops to improve soil fertility and cutting reliance on chemical fertiliser, according to Koehring.

France is showing that “improvements in agricultural performance should not come at the expense of environmental and social conditions,” he told the Thomson Reuters Foundation.

Rwanda, despite high levels of hunger, scored high due to healthier and sustainable agriculture practices.

China scored low as a result of high levels of greenhouse gas emissions from agriculture.

The United States scored poorly due to an overweight population with low physical activity and diets high in sugar, meat, saturated fat and sodium.