Fourth case of coronavirus found in Britain; linked to cases in France 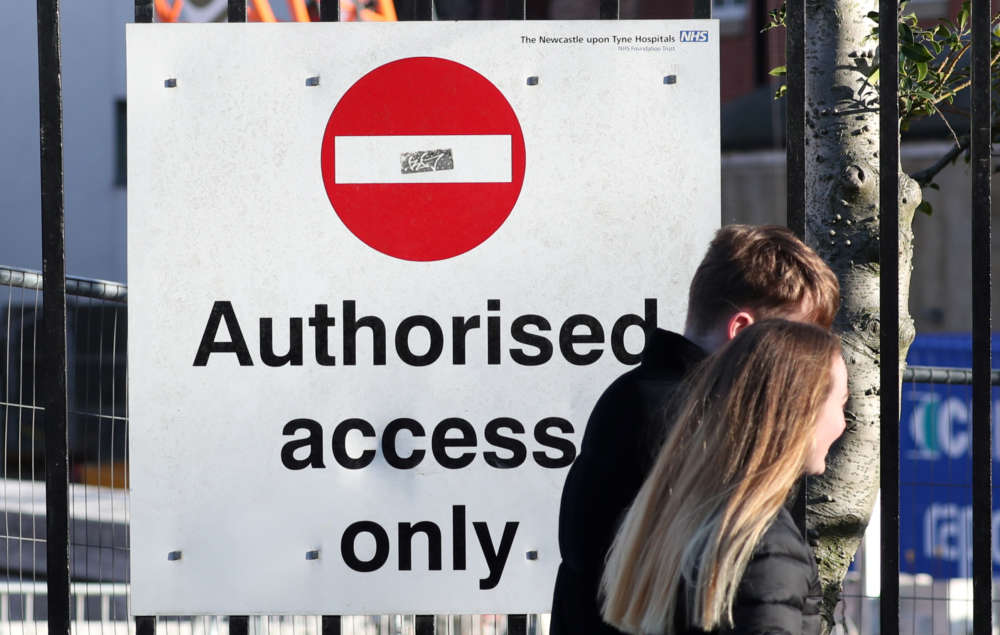 A fourth case of the new coronavirus has been diagnosed in Britain after a patient contracted the illness from a previously confirmed British case while in France, health officials said on Sunday.

Last week a British national tested positive after returning to Britain from Singapore, becoming the third confirmed case of the virus. He is believed to have stayed in France for a few days on his way home, passing the virus on to others there.

“A further patient has tested positive for novel coronavirus in England, bringing the total number of cases in the UK to four,” Chris Whitty, Chief Medical Officer for England, said in a statement.

“The new case is a known contact of a previously confirmed UK case, and the virus was passed on in France.”

French authorities said they were retracing all the people who might have been in close contact with a group of 11 Britons exposed to the virus after sharing lodgings in the Alpine ski resort of Les Contamines-Montjoie.

Five of those tested positive, French health officials said on Saturday, including a 9-year-old and his father.

Two other children – the infected child’s siblings – were hospitalised in France for checks, officials added. Their mother had left the country by the time authorities began their investigation and was under observation in Britain, French media reported.

The French cases have been linked back to the British man who had stayed with the family and other holidaymakers for four days in a chalet in Les Contamines-Montjoie on his way home from Singapore.

In a further possible link to that man, Spanish authorities said on Sunday a British man had tested positive for coronavirus in Mallorca.

He was one of four members of a British family taken into observation on Friday after coming into contact with someone in France who was subsequently diagnosed with the virus, they said.

The family appear to have been part of the larger group in Les Contamines-Montjoie that included the infected British man, Fernando Simon, director of the Centre of Coordination of Health Emergencies at Spain’s Health Ministry, told reporters.

However he said he could not confirm this 100% over respect for the family’s privacy.

The family returned to Mallorca from France on Jan. 29 and the father started to show light symptoms 24 hours later.

Simon said the man was currently “in good health” but was being kept in isolation and authorities were drawing up a list of everyone the man may have come into contact with in Mallorca.

The new case in Britain was confirmed as the country’s final evacuation flight from Wuhan, the Chinese city at the epicentre of the epidemic, landed at a Royal Air Force base in central England.

They will be quarantined for 14 days at a conference centre in Milton Keynes, north west of London.

Barbara Woodward, Britain’s ambassador to China, told Sky News that not all British nationals in Wuhan had been able to leave, including two who had failed a temperature check. Britain would work to get them on an evacuation flight chartered by another country, she said.

By In Cyprus
Previous articleCyprus’ energy strategy being pursued as planned, says President
Next articlePolitical gridlock looms for Ireland after Sinn Fein surge