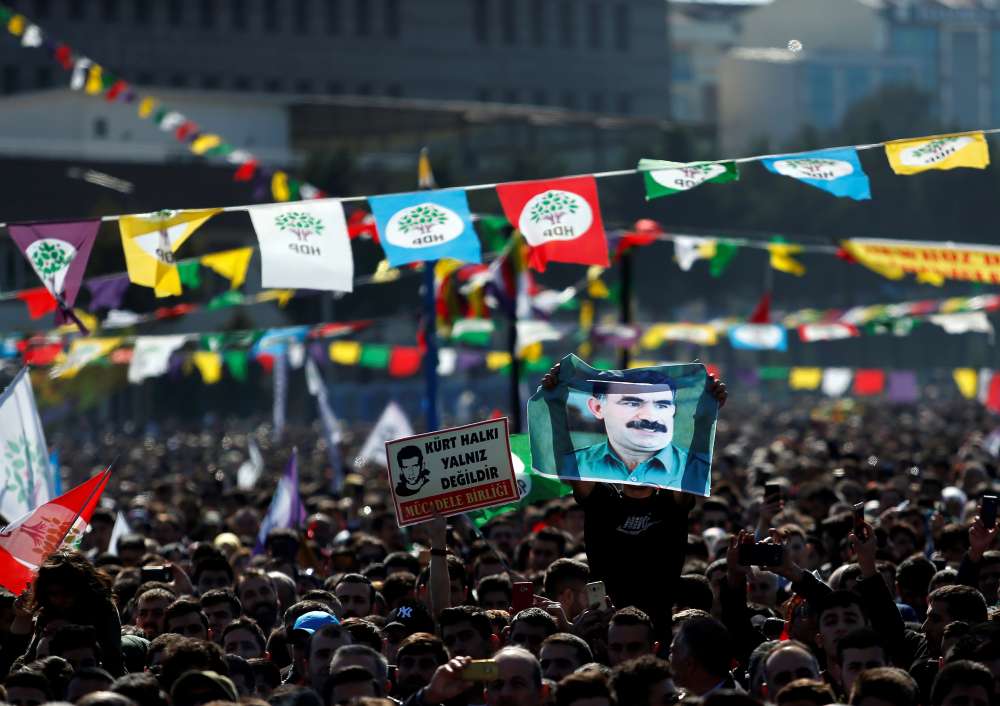 Four Turkish soldiers and 20 armed assailants were killed on Friday in clashes between the military and the outlawed Kurdistan Workers Party (PKK) near the border with Iraq, Turkey’s defence ministry and military said.

A military base was attacked overnight in the mountainous Cukurca district of Turkey’s southeastern province of Hakkari, prompting the military to respond with an air operation, news agencies and the ministry said on Saturday.

The Turkish military said “at least 20 terrorists were neutralised” as a result, and it held a ceremony for the dead soldiers on Saturday, according to state-run Anadolu news agency. Hulusi Akar, the defence minister, was to attend.

The ministry said six other soldiers were wounded in the clashes. “Terrorists are under intense fire with the air operation and fire support vehicles in the region,” it said.

The PKK, which has waged an insurgency for autonomy in Turkey’s largely Kurdish southeast since 1984, is deemed a terrorist organisation by Turkey, the United States and the European Union.

“Turkey is determined to continue its fight against terrorists and their supporters by making no compromises,” Mustafa Sentop, the speaker of Turkey’s parliament, was quoted as saying by Anadolu.