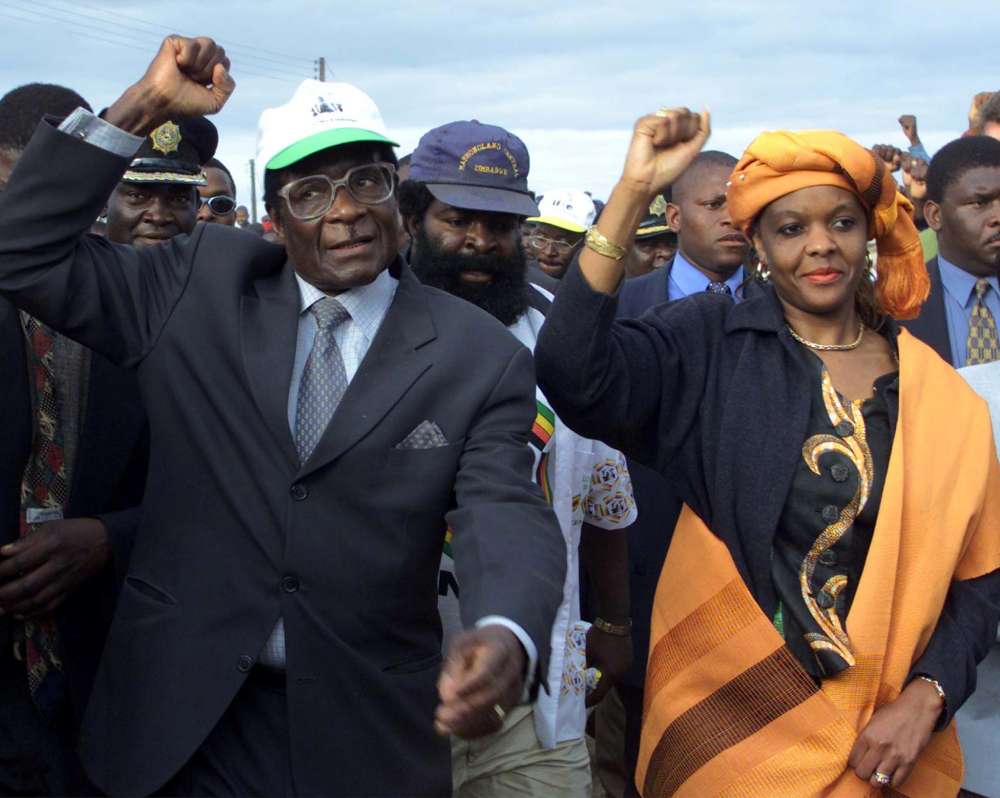 Robert Mugabe, the guerrilla leader who led Zimbabwe to independence in 1980 and ruled with an iron fist until his own army ended his almost four decade rule, has died aged 95.

Mugabe died in Singapore, where he has often received medical treatment in recent years, a source with direct knowledge of the matter told Reuters.

His death was confirmed by Zimbabwe President Emmerson Mnangagwa.

“It is with the utmost sadness that I announce the passing on of Zimbabwe’s founding father and former President, Cde Robert Mugabe,” a post on Mnangagwa’s official presidential Twitter account said.

On leading Zimbabwe to independence from Britain in 1980, Mugabe was feted as an African liberation hero and champion of racial reconciliation.

But later, many at home and abroad denounced him as a power-obsessed autocrat willing to unleash death squads, rig elections and trash the economy in the relentless pursuit of control.

Mugabe was forced to resign in November 2017 after an army coup.

His resignation triggered wild celebrations across the country of 13 million. Mugabe denounced his removal as an “unconstitutional and humiliating” act of betrayal by his party and people, and it left him a broken man.

In November, Mnangagwa said Mugabe was no longer able to walk when he had been admitted to a hospital in Singapore, without saying what treatment Mugabe had been undergoing.

Officials often said he was being treated for a cataract, denying frequent private media reports that he had prostate cancer.