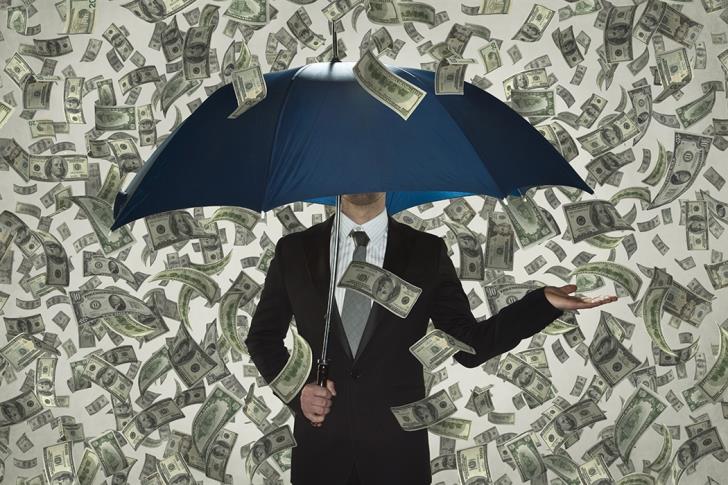 With major stock markets soaring high, Forbes estimates that the 2,200-plus billionaires in the world have collectively gotten $1.9 trillion richer in 2020.

The world’s billionaires are worth an estimated $11.4 trillion, based on Forbes’ calculations using stock prices from Friday, December 11. That’s up 20% from collective wealth of $9.5 trillion on December 31, 2019.

America’s billionaire class had a smashing 2020. Altogether, the more than 600 U.S. billionaires are worth $4 trillion, a gain of $560 billion since the beginning of the year, aided by record-breaking stock markets.

No one in the world has had a better 2020 than Elon Musk, whose fortune has grown an astonishing $110 billion this year to nearly $137 billion, making him the third-richest person in the world.

The surge came from skyrocketing shares of Tesla Motors, which have ballooned by 630%. That rise has been fuelled by incredibly bullish investors and the fact that the electric carmaker will be added to the S&P 500 index on December 21.

The world’s richest person, Jeff Bezos, had the second-best year. Bezos, who is worth $182 billion, has gotten $67.5 billion richer in 2020 thanks to rising Amazon stock; the online retailer has been cashing in on a world shopping from home.

While U.S. tycoons grab headlines for their increasing fortunes, Chinese billionaires as a group have actually gotten the richest this year in dollar terms.

The country, which imposed heavy lockdown rules after the Covid-19 outbreak began, has bounced back in stunning fashion from its start as the epicenter of the pandemic.

The CSI 300 Index, which tracks 300 of China’s leading companies, is up 19% this year—helping Chinese billionaires add a total of $750 billion to their aggregate net worths in 2020.

Altogether, the 400 Chinese billionaires are worth $2 trillion. That doesn’t include the 67 Hong Kong billionaires, whose fortunes rose a collective $60 billion, to an aggregate of $380 billion.