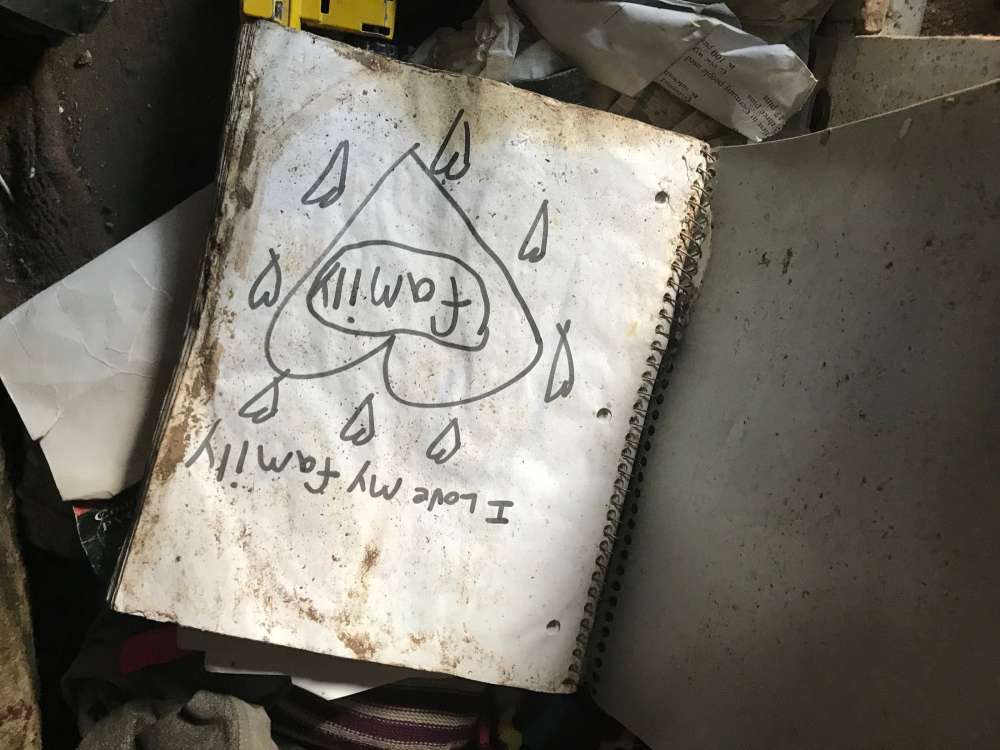 Five parents arrested on charges of abusing their 11 children at a New Mexico compound where a 12th child died under suspicious circumstances were due back in court on Monday for a hearing to decide whether the defendants should remain jailed without bond.

The five, all close relatives of a prominent New York City Muslim cleric who is the biological grandfather of most of the children involved, were taken into custody after a raid on the ramshackle settlement 10 days ago in the high desert north of Taos.

The principal suspect, Siraj Ibn Wahhaj, 39, also has been charged with custodial interference in the alleged abduction of his sickly 3-year-old son, Abdul-Ghani Wahhaj, last December from the Atlanta home of the boy’s mother.

A cross-country search for the missing boy and his father ultimately led investigators to the 10-acre compound on the outskirts of the community of Amalia near the Colorado border. Eleven children, ranging from one to 15 years of age and described by authorities as clothed in rags and starving, were placed in protective custody during the Aug. 3 raid.

The remains of a young boy, believed to be Abdul-Ghani, were found buried at the site three days later. Authorities have said they were awaiting autopsy results to positively identify the remains and determine a cause and manner of death.

Siraj Ibn Wahhaj and his wife, Jany Leveille, along with his brother-in-law and sister – Lucas Morton and Subhannah Wahhaj – and a second sister, Hujrah Wahhaj, were each charged with 11 counts of felony child abuse.

Prosecutors also have alleged in court documents that all five adults conducted weapons training with their children “in furtherance of a conspiracy to commit school shootings.”

It was on that basis that prosecutors filed petitions with state District Judge Sarah Backus seeking to keep the five detained without bail. No charges related to the weapons allegations were known to have been filed prior to Monday’s hearing.

The allegation stemmed from a statement to investigators by a foster parent for one of the children involved, prosecutors said.

Taos County Sheriff Jerry Hogrefe has said authorities found a shooting range at one end of the compound, and that Wahhaj was heavily armed when taken into custody.

One neighbor told Reuters last week that target shooting that had gone on at the property on an almost daily basis until police drones were first spotted circling the area in late May or June, as authorities launched aerial surveillance of the compound.