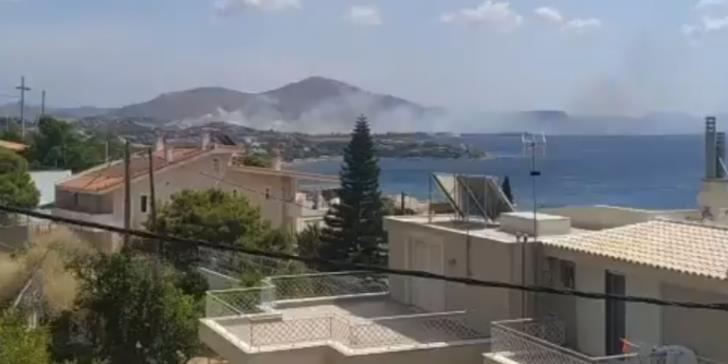 A fire that threatened homes at the coastal town of Lagonissi south of the Greek capital Athens was contained before it damaged residences, the fire brigade said.

Earlier on Friday the fire brigade ordered the evacuation of residents in the coastal suburb, about 30 km south of Athens.

About 25 firefighters, assisted by four helicopters, were mobilised to tackle the blaze that mainly burned bush but was fanned by strong winds. There were no reports of injuries or damage to homes