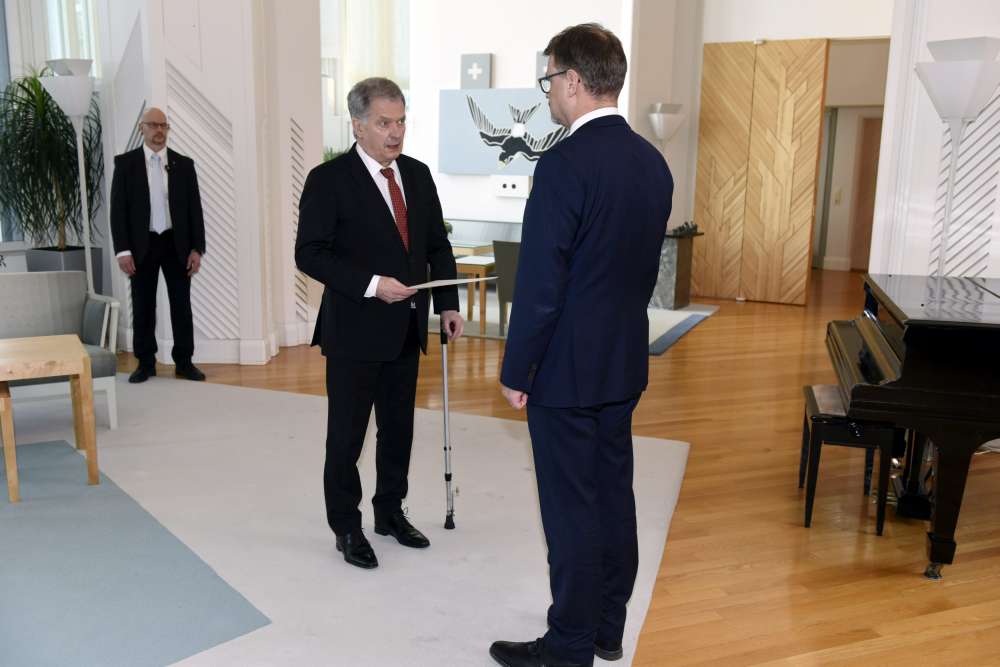 The president approved Prime Minister Juha Sipila’s resignation and asked his government to continue as a care-taker government until a new cabinet has been appointed.

The collapse of the government comes just one month before parliamentary elections are due, after Sipila failed to push through the reforms. The changes were crucial to the three-party governing coalition’s plan to balance public finances.

Financial constraints are colliding with the healthcare costs imposed by Finland’s fast-ageing population. But cutting those costs is a major political obstacle in a Nordic country that historically has provided an extensive — and expensive — healthcare system.

Sipila resigned “because the healthcare reform cannot be accomplished during this government term,” Antti Kaikkonen, the head of Sipila’s Centre Party’s parliamentary group, wrote on Twitter. Several governments have tried to push through reforms in different forms over the past 12 years.

“Since elections were already set for 14 April, the resignation of the government is not a big deal at all at this point. Still, it does create some ugly headlines,” Nordea’s chief analyst wrote on Twitter.

According to the government, the reform could have curbed the annual growth of Finland’s public social and healthcare expenses to 0.9 percent from the current estimate of 2.4 percent between 2019 and 2029.

Sipila had previously said he would dissolve his centre-right coalition government if it failed to push through its healthcare and local government reform.

By In Cyprus
Previous articleDeclassified military documents will be included in the Cyprus File
Next articleAsprokremmos dam: The most popular attraction of the year (pictures)