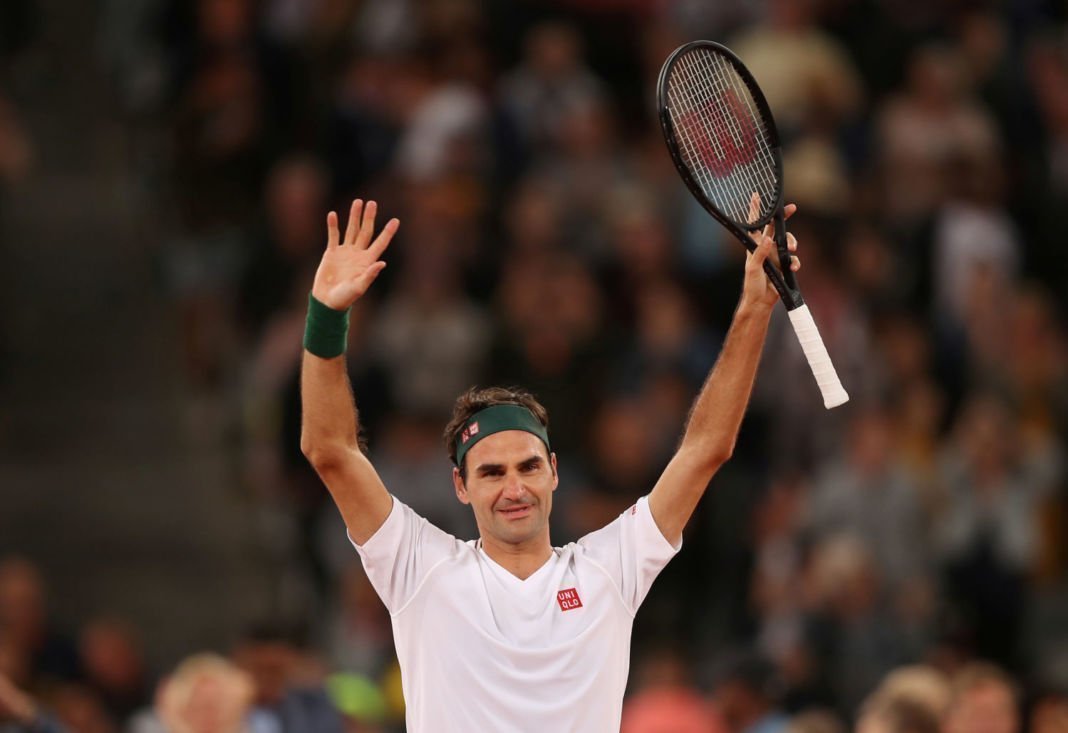 Roger Federer has joined the list of sports stars helping out the needy during the coronavirus pandemic, with the former world number one and his wife donating one million Swiss Francs ($1.02 million) to vulnerable families in his native Switzerland.

“These are challenging times for everyone and nobody should be left behind,” Federer wrote in a statement posted on Twitter.

“Mirka and I have personally decided to donate one million Swiss Francs for the most vulnerable families in Switzerland.”

Globally, more than 420,700 people have been infected by the novel coronavirus and 18,820 have died, according to a Reuters tally. Switzerland has nearly 9,900 confirmed cases with 122 deaths.

“Our contribution is just a start,” Federer added. “We hope that others might join in supporting more families in need. Together we can overcome this crisis.”

Federer, a 20-times Grand Slam winner, is currently recovering from a knee surgery he underwent last month and was targeting a return in June in time for Wimbledon.

The tennis season is, however, suspended until June 7 due to the pandemic.