FBI agents in this week’s search of former U.S. President Donald Trump’s Florida home removed 11 sets of classified documents including some marked as top secret, the Justice Department said on Friday, while also disclosing it had probable cause to conduct the search based on possible Espionage Act violations.

The bombshell disclosures were made in a search warrant approved by a U.S. magistrate judge and accompanying documents released four days after agents searched Trump’s Mar-a-Lago residence in Palm Beach. The Espionage Act, one of three laws cited in the warrant application, dates to 1917 and makes it a crime to release information that could harm national security. 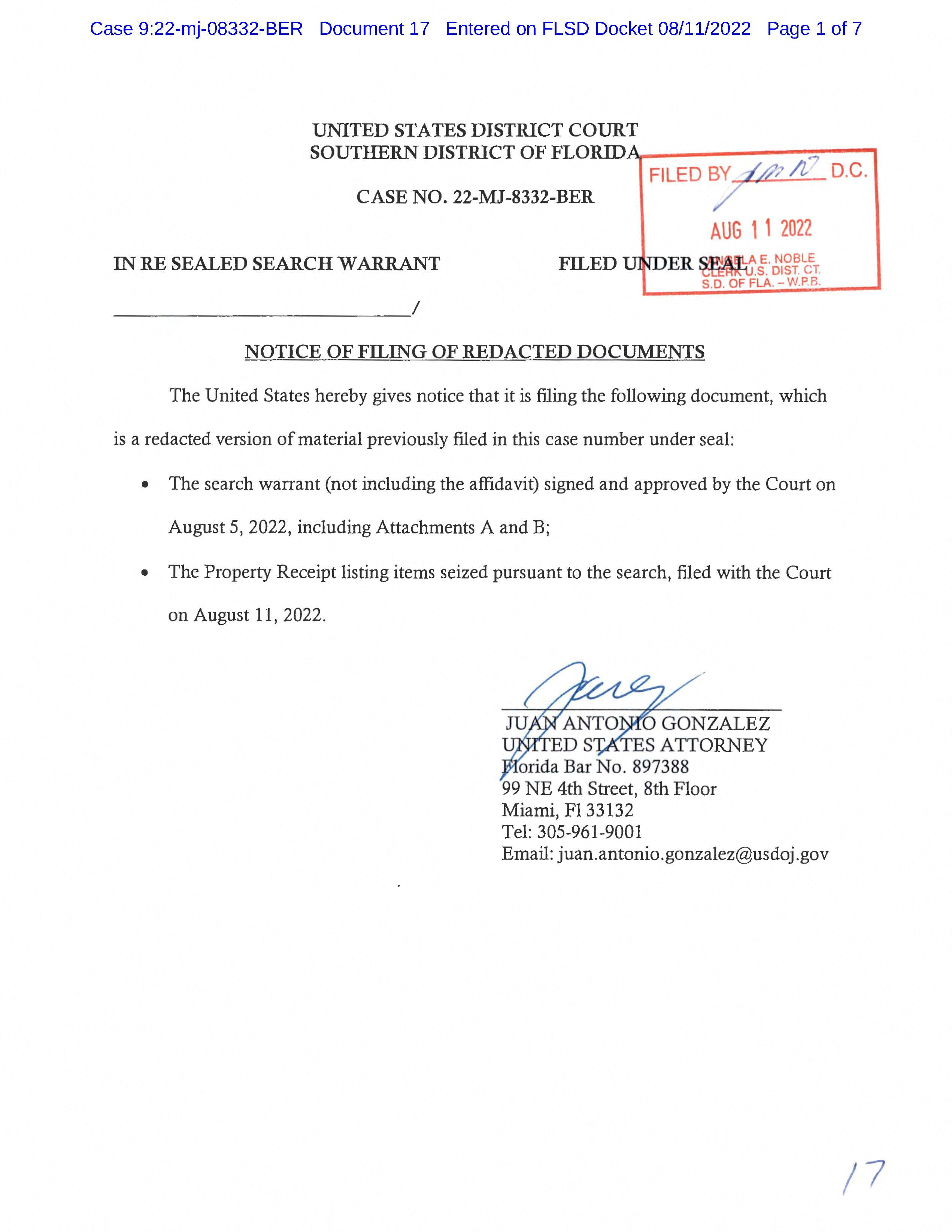 Trump, in a statement on his social media platform, said the records were “all declassified” and placed in “secure storage.”

“They didn’t need to ‘seize’ anything. They could have had it anytime they wanted without playing politics and breaking into Mar-a-Lago,” the Republican businessman-turned-politician said. 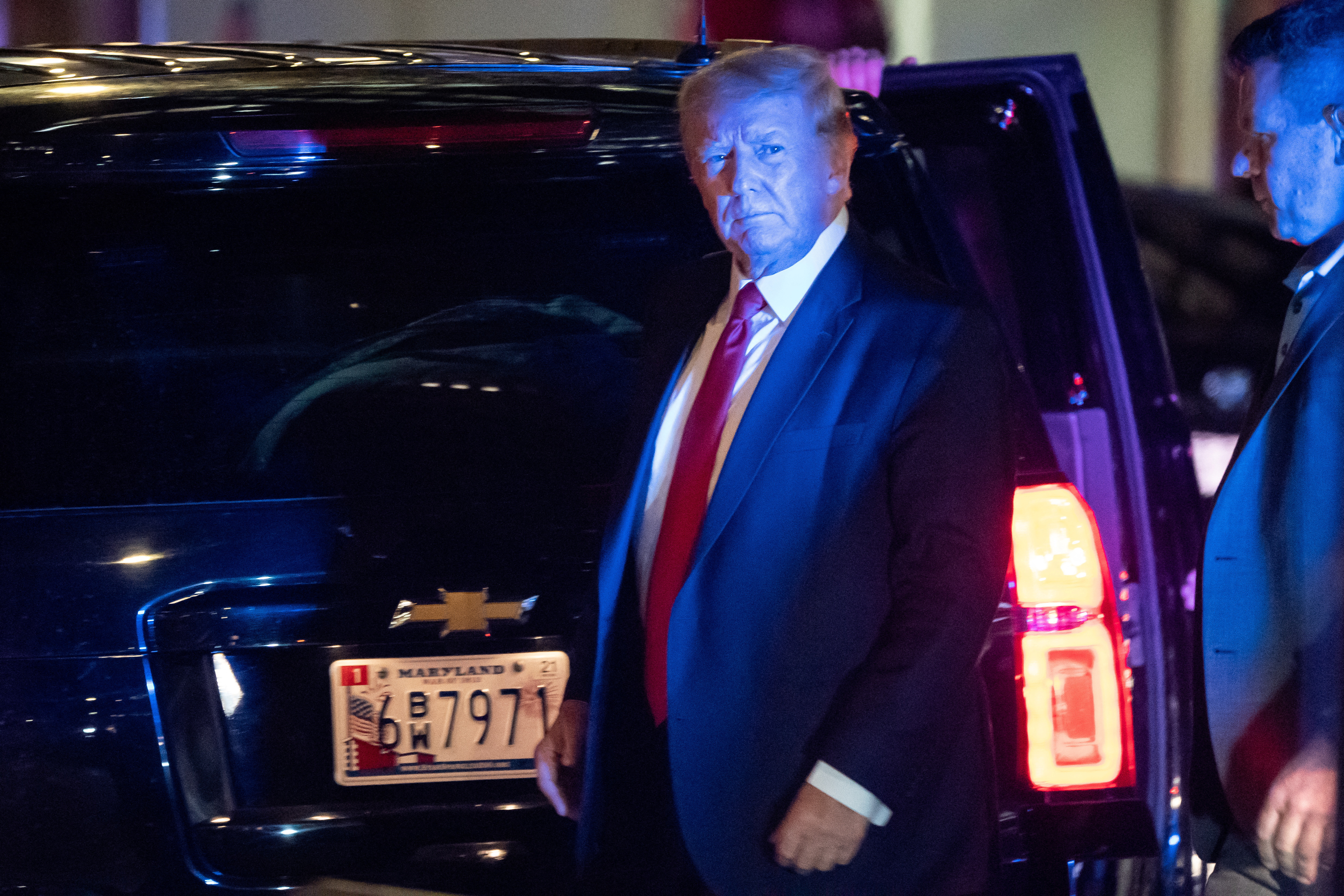 The search was carried out as part of a federal investigation into whether Trump illegally removed documents when he left office in January 2021 after losing the presidential election two months earlier to Democrat Joe Biden.

Although the FBI on Monday carted away material labeled as classified, the three laws cited as the basis for the warrant make it a crime to mishandle government records, regardless of whether they are classified. As such, Trump’s claims that he declassified the documents would have no bearing on the potential legal violations at issue.

FBI agents took more than 30 items including more than 20 boxes, binders of photos, a handwritten note and the executive grant of clemency for Trump’s ally and longtime adviser Roger Stone, a list of items removed showed. Also included in the list was information about the “President of France.”

The warrant showed that FBI agents were asked to search a room called “the 45 Office” – Trump was the 45th U.S. president – as well as all other rooms and structures or buildings on the estate used by Trump or his staff where boxes or documents could be stored.

The Justice Department said in the warrant application approved by U.S. Magistrate Judge Bruce Reinhart that it had probable cause to believe violations of the Espionage Act had occurred at Trump’s home.

That law was initially enacted to combat spying. Prosecutions under it were relatively uncommon until the Justice Department ramped up its use under both Trump and his predecessor Barack Obama to go after leakers of national security information, including leaks to the news media.

The law’s section cited as the basis for the warrant prohibits unauthorized possession of national defense information. It did not spell out the details about why investigators have reason to believe such a violation occurred.

The application also cited probable cause of possible violations of two other statutes that make it illegal to conceal or destroy official U.S. documents.