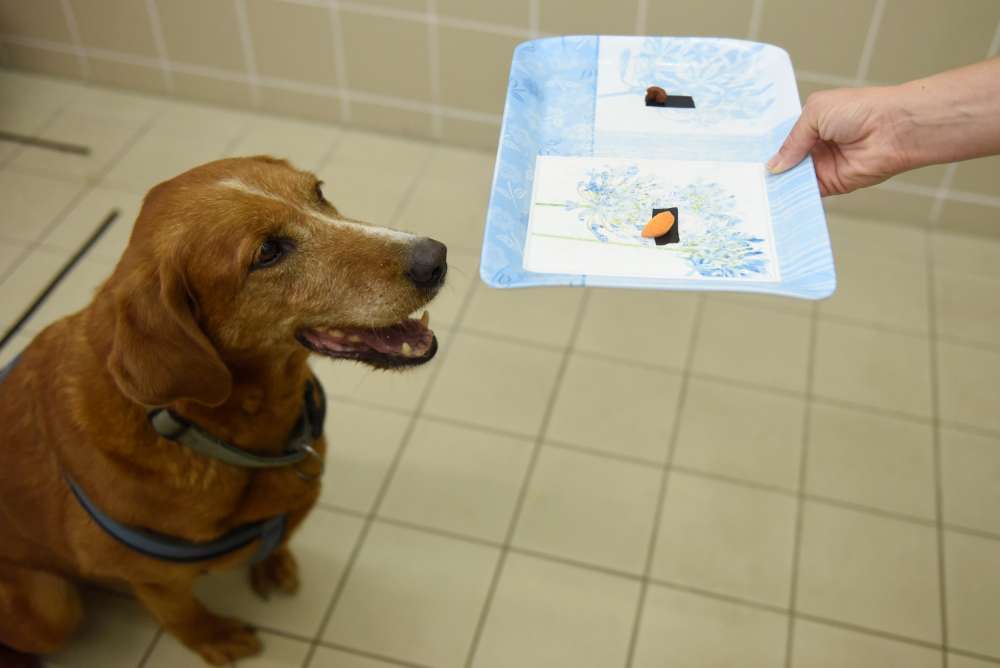 Fat dogs have a lot in common with overweight humans, including an interest in top quality food and an unwillingness to settle for second best, Hungarian scientists have found.

The study suggested dogs could be used as models for future research into the causes and psychological impacts of human obesity, the authors of the paper from Budapest’s ELTE University said.

Researchers put two bowls – one of them holding a good meal, the other empty or containing less attractive food – in front of a series of dogs.

The study found that canines of a normal weight continued obeying instructions to check the second pot for food, but the obese ones refused after a few rounds.

“We expected the overweight dog to do anything to get food, but in this test, we saw the opposite. The overweight dogs took a negative view,” test leader Orsolya Torda said. 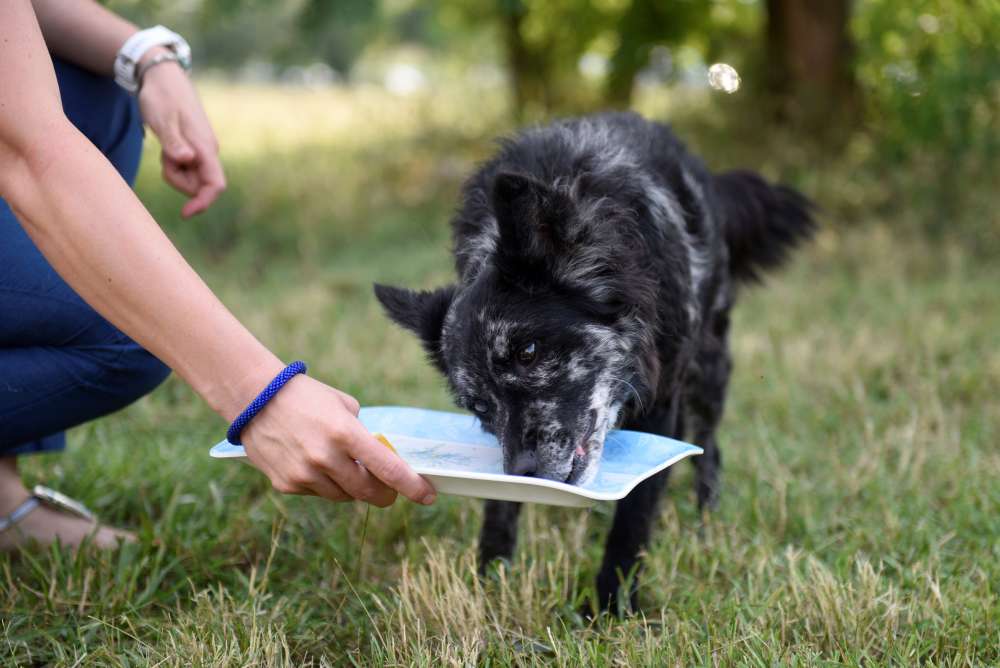 “If a situation is uncertain and they cannot find food, the obese dogs are unwilling to invest energy to search for food – for them the main thing is to find the right food with least energy involved.”

The behaviour had possible parallels with overweight people who see food as a reward, said the paper published in the Royal Society Open Science journal.