FACTBOX-What would a UK Labour Party government nationalise, and how? 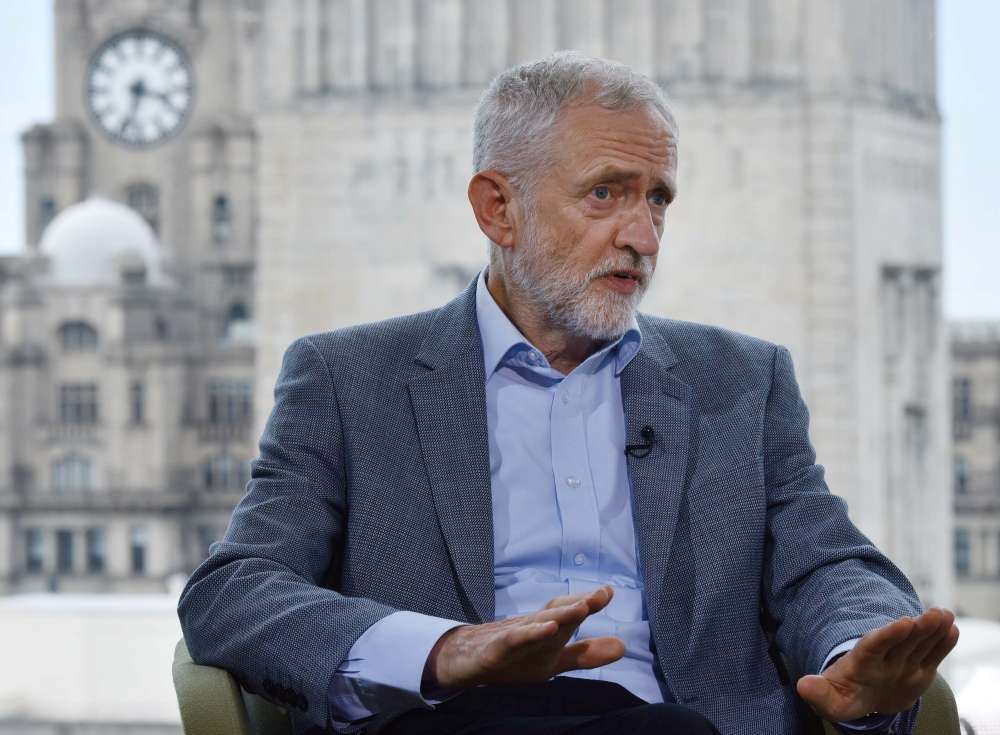 Despite a national election not being due until 2022, the prospect of nationalisation is worrying investors.

Analysts have valued the regulated asset values of water and energy networks potentially facing nationalisation at around 125 billion pounds ($159 billion).

The likelihood of May’s centre-right Conservative minority government lasting until 2022 has been reduced because arguments over Brexit have split the party, paralysing policymaking and causing its poll ratings to slide.

When Labour elected the pro-nationalisation left-winger Jeremy Corbyn as leader in 2015, many wrote off his chances of ever becoming prime minister, describing his manifesto as a throwback to Britain’s socialist experiences of the 1970s.

But, despite also suffering electoral damage over its Brexit policy, a Labour government is now considered a real possibility.

What does Labour want to nationalise, and how will it affect shareholders?

WHAT IS IN LABOUR’S SIGHTS?

Labour campaigned in the 2017 election on a manifesto to bring rail companies, energy supply networks, water systems and mail delivery into public ownership.

It has since produced more detailed policy on what it would do with National Grid, the private company which operates gas and electricity transmission networks in Britain, along with other assets.

It has also set out plans for the water industry which is controlled by regional companies, some of which are publicly listed.

The nationalisation programme would be led by a ‘Public Ownership Unit’ within the finance ministry, which would establish the timetable for each industry.

WHAT WILL SHAREHOLDERS GET?

Labour has said it will compensate shareholders using bonds. It describes that exchange as cost neutral to the public purse because it trades a liability (the bond) for a profitable asset (the companies). It has not specified the nature of these bonds.

WHO DECIDES THE PRICE?

The key issue for shareholders in the affected firms is the price at which a Labour government would compensate shareholders.

In policy documents, Labour says: “The UK legal framework is clear that the level of compensation should be decided by Parliament”.

It cites court rulings relating to the nationalisation of Northern Rock bank in 2008 to support this statement.

HOW WILL PARLIAMENT DETERMINE THE PRICE?

Labour has not set out details of the process parliament would use to set the price of the bonds-for-equity exchange.

In the case of Northern Rock, a failed mortgage lender hit by the global financial crisis, parliament appointed an independent valuer.

In that case, because the bank was in administration and receiving government support the valuer decided it had no value, and shareholders were not compensated.

The renationalisation of aircraft and shipbuilding industries in the 1970s was based on the average share price of the relevant firms over a six-month period preceding the election of the Labour government that implemented the policy.

Subsequent shareholder legal challenges to both methods were unsuccessful.

WHAT WILL PARLIAMENT LOOK AT?

Labour’s policy document goes on to say that parliament could seek deductions from the determined price based upon:

– the state of repair of assets

– state subsidies given to the energy companies since privatisation

Labour said existing debts would be carried into public ownership and honoured in full, and that they would be refinanced over a period of time to benefit from the reduced debt costs associated with government borrowing.