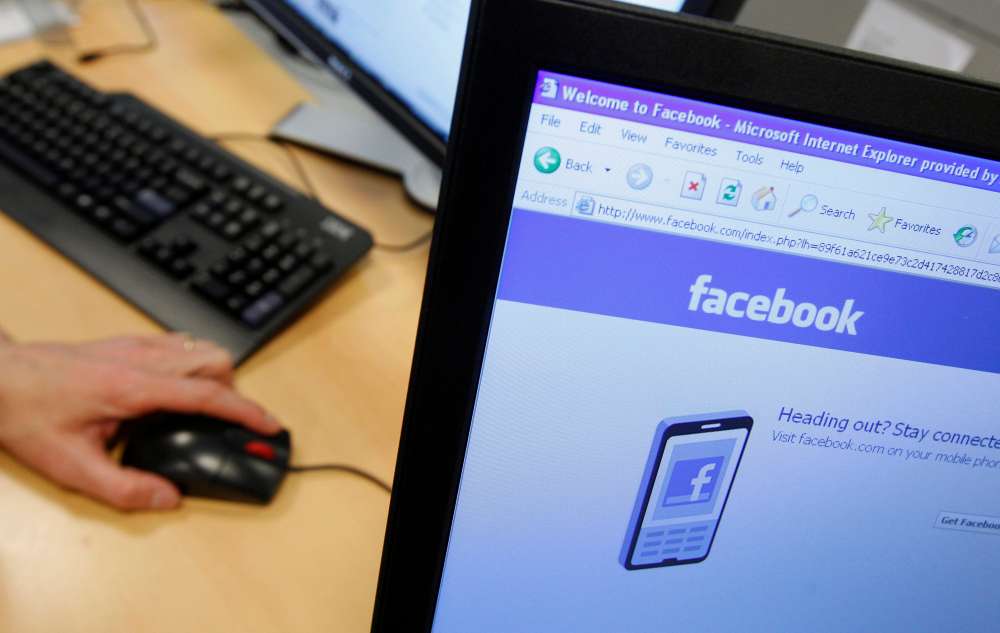 Facebook Inc said on Wednesday that company moderators during the last quarter removed 8.7 million user images of child nudity with the help of previously undisclosed software that automatically flags such photos.

The machine learning tool rolled out over the last year identifies images that contain both nudity and a child, allowing increased enforcement of Facebook’s ban on photos that show minors in a sexualised context.

Facebook’s global head of safety Antigone Davis told Reuters in an interview that the “machine helps us prioritize” and “more efficiently queue” problematic content for the company’s trained team of reviewers.

The company is exploring applying the same technology to its Instagram app.

Under pressure from regulators and lawmakers, Facebook has vowed to speed up removal of extremist and illicit material. Machine learning programs that sift through the billions of pieces of content users post each day are essential to its plan.

Machine learning is imperfect, and news agencies and advertisers are among those that have complained this year about Facebook’s automated systems wrongly blocking their posts.

Davis said the child safety systems would make mistakes but users could appeal.

“We’d rather err on the side of caution with children,” she said.

Facebook’s rules for years have banned even family photos of lightly clothed children uploaded with “good intentions,” concerned about how others might abuse such images.

Before the new software, Facebook relied on users or its adult nudity filters to catch child images. A separate system blocks child pornography that has previously been reported to authorities.

Facebook has not previously disclosed data on child nudity removals, though some would have been counted among the 21 million posts and comments it removed in the first quarter for sexual activity and adult nudity.

Facebook said the program, which learned from its collection of nude adult photos and clothed children photos, has led to more removals. It makes exceptions for art and history, such as the Pulitzer Prize-winning photo of a naked girl fleeing a Vietnam War napalm attack.

The child grooming system evaluates factors such as how many people have blocked a particular user and whether that user quickly attempts to contact many children, Davis said.

With the increase, NCMEC said it is working with Facebook to develop software to decide which tips to assess first.

Encryption of messages on Facebook-owned WhatsApp, for example, prevents machine learning from analyzing them.

DeLaune said NCMEC would educate tech companies and “hope they use creativity” to address the issue.

By In Cyprus
Previous article€1m state aid to compensate farmers from mouflon
Next articleTransport Ministry: Compensation for Cobalt passengers