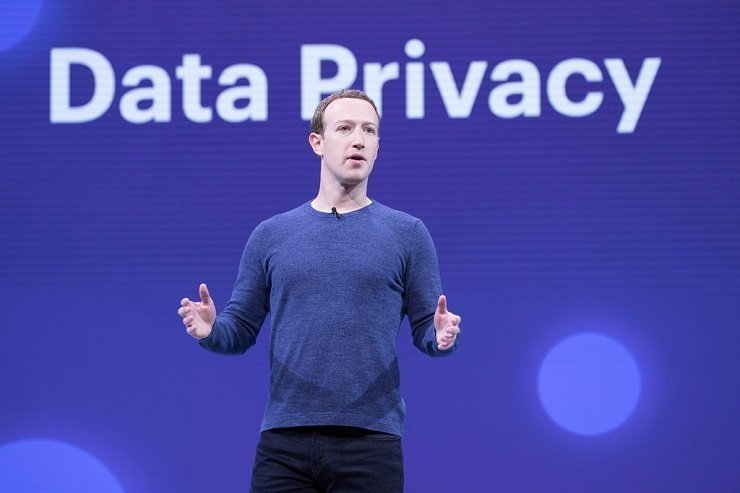 Facebook Inc is much better than it was in 2016 at tackling election interference but cannot guarantee the site will not be used to undermine European Parliament elections in May, Chief Executive Officer Mark Zuckerberg said on Tuesday.

Chastened since suspected Russian operatives used Facebook and other social media to influence an election that surprisingly brought Donald Trump to power in the United States, Facebook has said it has ploughed resources and staff into safeguarding the May 26 EU vote.

Zuckerberg said there had been a lot of important elections since 2016 that have been relatively clean and demonstrated the defences it has built up to protect their integrity.

“We’ve certainly made a lot of progress … But no, I don’t think anyone can guarantee in a world where you have nation states that are trying to interfere in elections, there’s no single thing we can do and say okay we’ve now solved the issue,” Zuckerberg told Irish national broadcaster RTE in an interview.

“This is an ongoing arms race where we’re constantly building up our defences and these sophisticated governments are also evolving their tactics.”

Under pressure from EU regulators to do more to guard against foreign meddling in the bloc’s upcoming legislative election, Facebook toughened its rules on political advertising in Europe last week.

It also announced plans to ramp up efforts to fight misinformation ahead of the vote and will partner with German news agency DPA to boost its fact checking.

“Here in the EU for the upcoming elections we are bringing the full battery of all of the strategies and tools that worked very well in a lot of important elections so far so I’ve a lot of confidence,” Zuckerberg said during a trip to Dublin, home to Facebook’s international headquarters.

“But I think that we should expect that for some of these countries that are out there that are trying to interfere, they are just going to keep trying, so we need to stay ahead of that and keep on doing this work in order to stay ahead.”