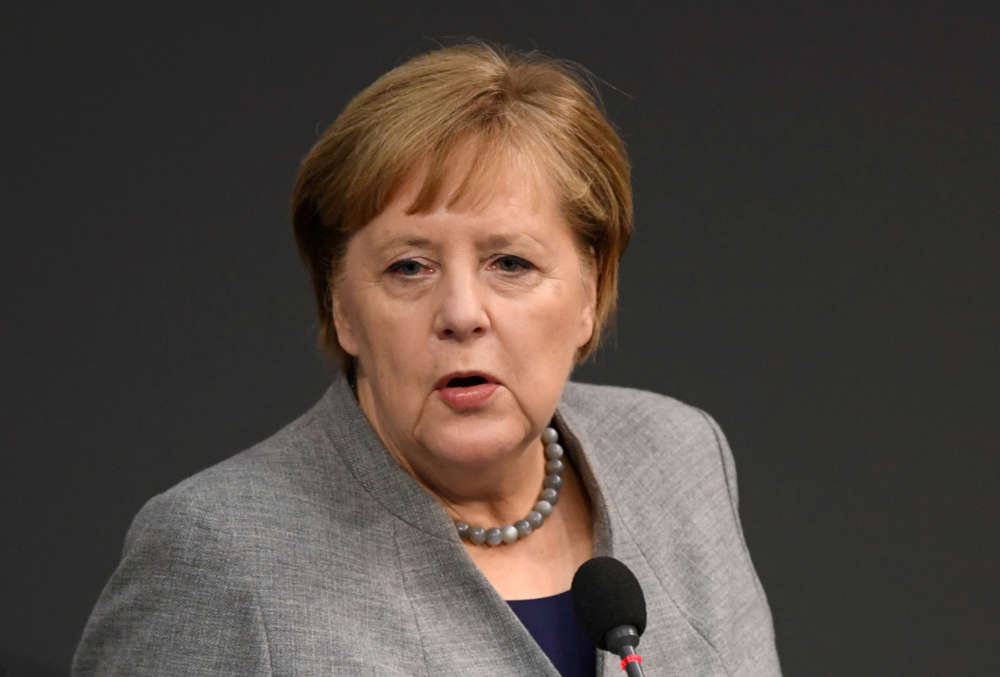 German Foreign Ministry has told the Cyprus News Agency that exports of weapons from Germany to Turkey are very limited.

Commenting on statements by Greek Foreign Minister Nikos Dendias, who said in an interview with Politico that Germany has rejected Athens` calls for an arms embargo on Turkey, a spokesperson of the German Foreign Ministry said that the German government follows a limited and responsible policy for the export of defence equipment.

He noted that during the European Council that will take place in December EU leaders will discuss EU – Turkey relations, adding that the federal government of Turkey – which is currently presiding over the European Council – is trying to achieve de-escalation and dialogue for the Eastern Mediterranean.

Furthermore he noted that political decisions to control the exports, are taken keeping an eye on the security climate in the area and in close agreement with European partners.

He also said that before taking a decision and giving the relevant license, foreign policy and security policy issues are taken into consideration.

The spokesperson said that the number of licenses given and are related to Turkey are at very low levels. For this reason, the federal government did not give during the previous years any license for crucial equipment that could be used by Turkey in the framework of local military operations, he concluded.